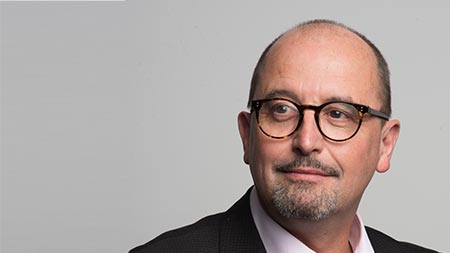 We are pleased to announce that Richard Clegg will be speaking at the The Future of Global Safety, Lloyd’s Register Foundation's Digital Summit 2020.

Richard joined Lloyd’s Register (LR) in 2010 as Global Nuclear Director for the Energy business. He brings a wealth of experience from the nuclear sector and has worked in industry, academia and government in both the civil and defence sectors. Before joining LR, Richard was the Managing Director of the UK's National Nuclear Centre of Excellence. His other posts include Chief Scientist and Board Director at the Atomic Weapons Establishment (AWE) and he was the founding Director of the Dalton Nuclear Institute at The University of Manchester. Richard worked for nearly 20 years for British Nuclear Fuels (BNFL) where he left as the Corporate Director of Science. His technical background is in radioactive waste disposal and environmental modelling.