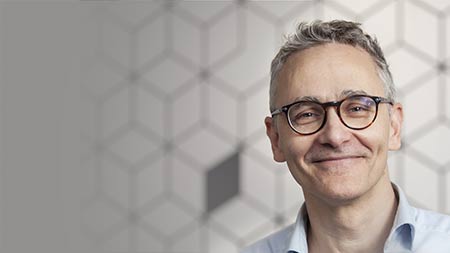 We are pleased to announce that David Halpern will be speaking at the  2019 Lloyd's Register Foundation International Conference.

David Halpern is the Chief Executive of the Behavioural Insights Team. He has led the team since its inception in 2010. Prior to that, David was the founding Director of the Institute for Government and between 2001 and 2007 was the Chief Analyst at the Prime Minister’s Strategy Unit. David was also appointed as the What Works National Advisor in July 2013. He supports the What Works Network and leads efforts to improve the use of evidence across government. Before entering government, David held tenure at Cambridge and posts at Oxford and Harvard. He has written several books and papers on areas relating to behavioural insights and well-being, including Social Capital (2005), the Hidden Wealth of Nations (2010), and co-author of the MINDSPACE report. In 2015 David wrote a book about the team entitled Inside the Nudge Unit: How Small Changes Can Make a Big Difference.