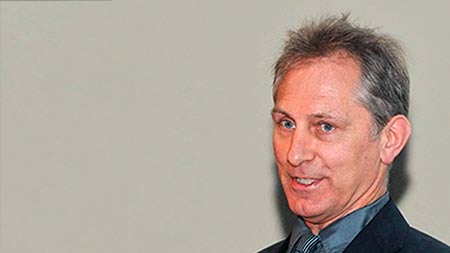 We are pleased to announce that Gustav Milne will be speaking at the  2019 Lloyd's Register Foundation International Conference.

Gustav Milne has worked as an archaeologist since 1973 for the Guildhall Museum and for the Museum of London on a range of waterfront excavations in the City of Roman, Saxon and Medieval date. He later worked for MOLAS and, since 1991, as a lecturer for UCL’s Institute of Archaeology, establishing the Thames Archaeology Survey and subsequently the Thames Discovery Programme –monitoring the eroding remains of archaeological features on the open foreshore.

He is now employed by MOLA to lead the new national CITiZAN community-based coastal archaeology project, which is supported by the National Lottery Heritage Fund, Historic England, the National Trust and by Lloyds Register Foundation. The programme trains coastal communities to identify, survey and research archaeological sites exposed to erosion on the open coast. Among the many features we are interested in recording are the remains of ships, boat and barges wrecked or abandoned on the foreshore.