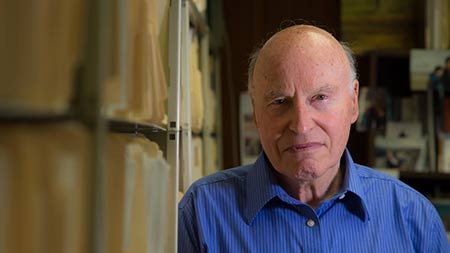 We are pleased to announce that Paul Slovic will be speaking at the  2019 Lloyd's Register Foundation International Conference.

Dr. Paul Slovic is a professor of psychology at the University of Oregon and a founder and President of Decision Research. He studies human judgment, decision making, and the psychology of risk. He and his colleagues worldwide have developed methods to describe risk perceptions and measure their impacts on individuals, industry, and society. His most recent research examines "psychic numbing" and the failure to respond to mass human tragedies such as genocide.

Dr. Slovic is a past President of the Society for Risk Analysis and in 1991 received its Distinguished Contribution Award. In 1993 he received the Distinguished Scientific Contribution Award from the American Psychological Association. He has received honorary doctorates from the Stockholm School of Economics (1996) and the University of East Anglia (2005). Dr. Slovic was elected to the American Academy of Arts and Sciences in 2015 and the National Academy of Sciences in 2016.