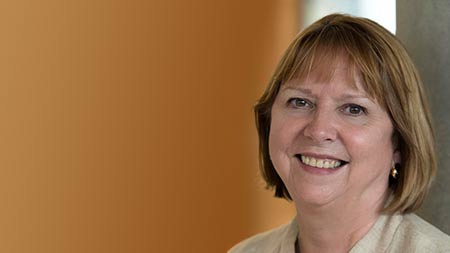 We are pleased to announce that Wendy Hall will be speaking at the  2019 Lloyd's Register Foundation International Conference.

Dame Wendy Hall, DBE, FRS, FREng is Regius Professor of Computer Science, Pro Vice-Chancellor (International Engagement), and is an Executive Director of the Web Science Institute at the University of Southampton.
She became a Dame Commander of the British Empire in the 2009 UK New Year's Honours list, and is a Fellow of the Royal Society.

She was President of the ACM, Senior Vice President of the Royal Academy of Engineering, and has been a member of the UK Prime Minister’s Council for Science and Technology, the European Research Council, the Global Commission on Internet Governance and the World Economic Forum’s Global Futures Council on the Digital Economy and Chair of the European Commission’s ISTAG.

Dame Wendy was co-Chair of the UK government’s AI Review, which was published in October 2017, and has recently been announced by the UK government as the first Skills Champion for AI in the UK.