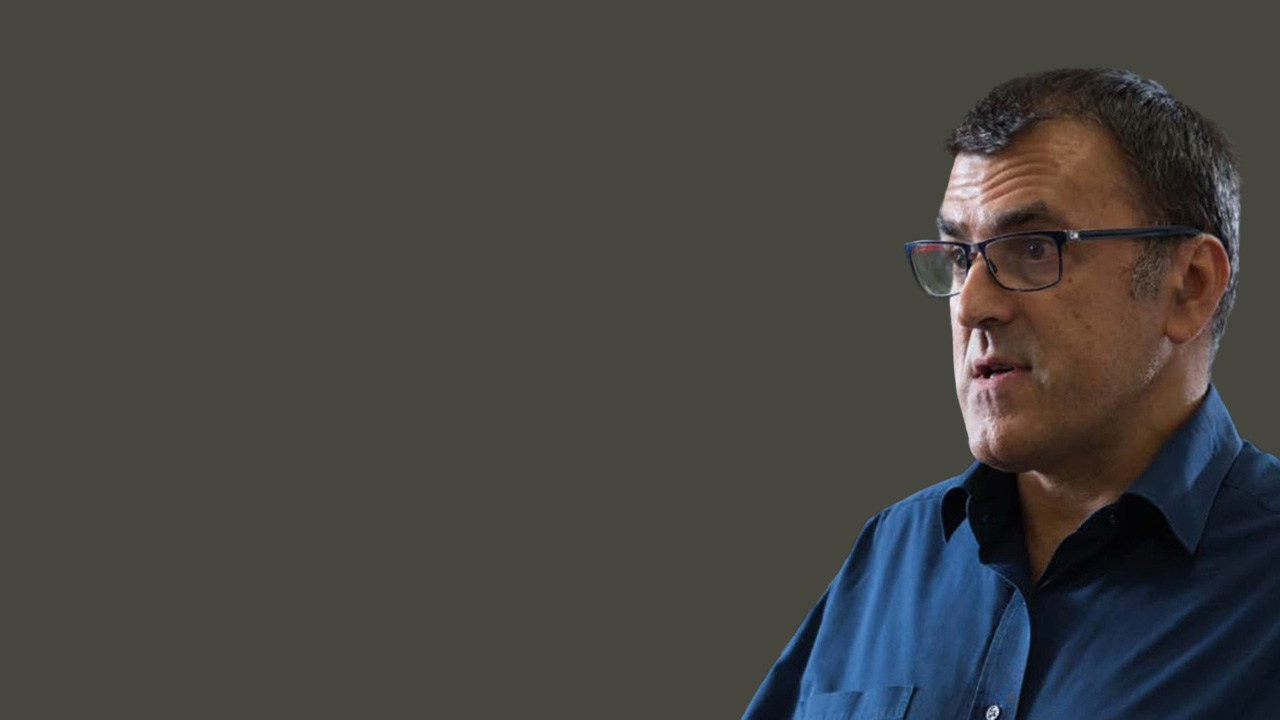 Dr. Maurizio Pilu is a digital technologist and technology and innovation executive with 30 years’ experience.  He gained a PhD in Artificial Intelligence at Edinburgh University after which he joined the prestigious Hewlett Packard Laboratories in Bristol and Paolo Alto, CA. Here he invented, published and commercialised a variety of cutting-edge imaging technologies.

After an Executive MBA, he moved onto early-stage venture capital where he headed up deep-tech investments. He joined Innovate UK, the UK’s Innovation Agency, where he created and led several high-profile national-scale industrial strategies and innovation and acceleration programmes, as well as becoming a UK representative at the EU Commission. He founded and then became executive director of the UK’s first-ever national digital innovation centre, Digital Catapult, with a $60m budget, and growing it from zero to 100 people.

He moved onto Lloyd’s Register as VP of Digital Innovation with the brief to create and run its first ever digital innovation practice and contribute to transforming the business. As part of that he created the award-winning Safety Accelerator, the first ever technology accelerator focused on safety, risk and resiliency in deep industrial sectors.

Most recently he orchestrated the spin-out of the programme into a venture, Safetytech Accelerator Limited, of which he is now Managing Director. Maurizio has 50 patents, 35 academic publications, secured over $100m of investments for programmes and ventures and his work has featured in mainstream media such as the FT, Guardian, BBC.