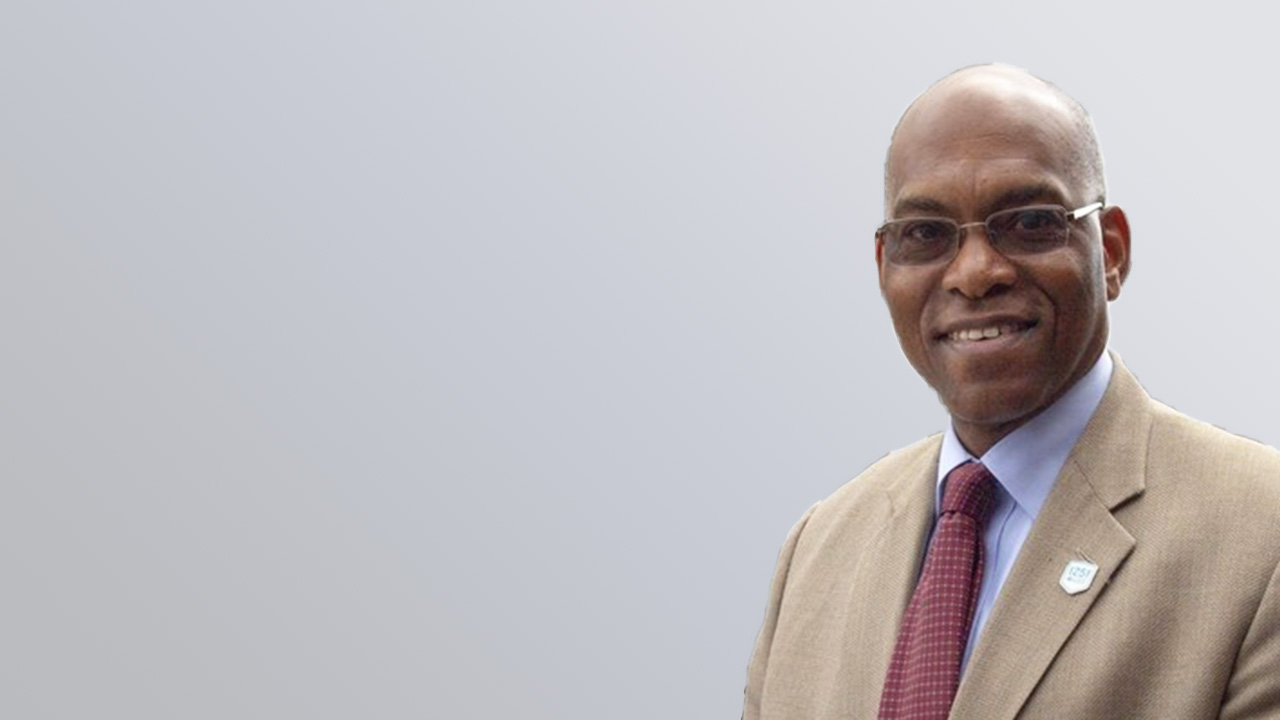 Dr. Norman Fortenberry, is executive director of the American Society for Engineering Education (ASEE).  The Executive Director of ASEE has the direct and full-time responsibility for executive and administrative management of the continuing operations and Headquarters functions of ASEE and serves as secretary to the Board of Directors.  Fortenberry was appointed to his post in May 2011.  ASEE is a global society of individual, institutional, and corporate members founded in 1893 and committed to advancing innovation, excellence, and access at all levels of education for the engineering profession through instruction, research, public service, professional practice, and societal awareness.

Fortenberry was previously the founding director of the Center for the Advancement of Scholarship on Engineering Education (CASEE) at the National Academy of Engineering (NAE). CASEE was NAE’s first operating center, promoted research on teaching and learning and sought to translate research results into improved educational practices in pre-college, collegiate, and work-based settings.

Prior to joining NAE, Fortenberry served senior advisor for policy, analysis, and planning to NSF’s assistant director for education and human resources. He concurrently served as director of the Division of Undergraduate Education (DUE) at the National Science Foundation (NSF). DUE is the focal point for the Foundation’s efforts to enhance the quality of education for future scientists and engineers, future teachers, future technicians, and educated citizens in an increasingly technological society.  While serving as director of DUE, Fortenberry also served for 2 years as director of NSF’s division of Human Resource Development (HRD) – making him the first person to simultaneously serve as head of two separate NSF divisions.  HRD is the focal point for the Foundation’s efforts to enhance access, participation, and success in science, technology, engineering and mathematics research and education at all levels for institutions and populations underrepresented in STEM including minority serving institutions, women, underrepresented minorities, and persons with disabilities.

Before becoming a division director at NSF, Fortenberry served as Executive Director of the National Consortium for Graduate Degrees for Minorities in Engineering and Science, Inc. (The GEM Consortium), a national alliance of employers and universities dedicated to increasing the number and success of graduate degree recipients in engineering and science drawn from underrepresented minority populations.

Fortenberry began his career as a member of the mechanical engineering faculty at the Florida A&M University – Florida State University College of Engineering.

Fortenberry is a fellow of ASEE and of the American Association for the Advancement of Science.  Fortenberry is the author or co-author of more than 49 peer-reviewed publications and has written proposals for funded projects exceeding $18.9 million.

Fortenberry was awarded bachelor’s, master’s and doctoral degrees in mechanical engineering by the Massachusetts Institute of Technology.