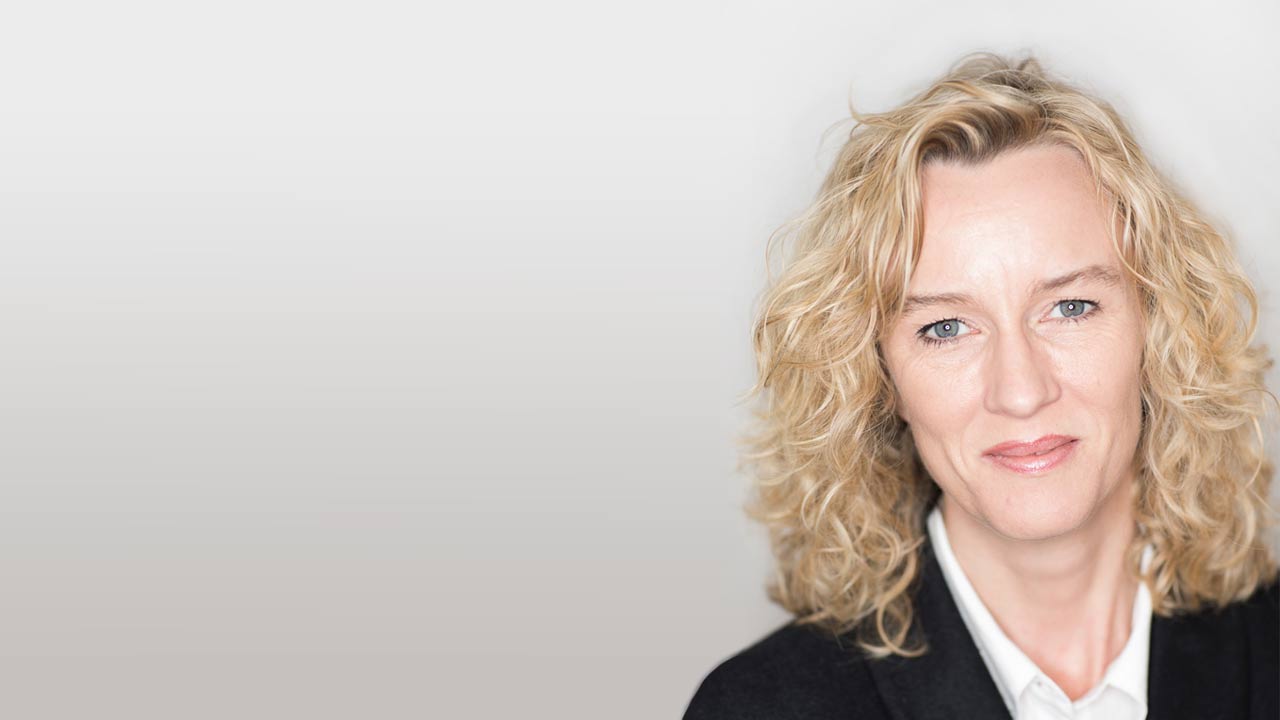 Tracey Brown has been the director of Sense about Science since 2002. Under her leadership, the charity has turned the case for sound science and evidence into popular campaigns to urge scientific thinking among the public and the people who answer to them. It has launched important initiatives including AllTrials, a global campaign for the reporting of all clinical trial outcomes; and the Ask for Evidence campaign, which engages the public in requesting evidence for claims. In 2010, the Times named Tracey as one of the ten most influential figures in science policy in Britain and in 2014 she was recognised by the Science Council for her work on evidence-based policy making. In June 2017 Tracey was made an OBE for services to science, and most recently in 2020 she was made an honorary Professor at UCL in the Department of Science, Technology and Engineering in Public Policy.