The melting of ice at the Poles caused by climate change is carving new sea passages for shipping. Traditionally treacherous routes such as the North West Passage, once the stuff of sea-shanties, are becoming feasible for transporting oil and gas, and even for passenger cruises. Remarkably, maritime experts are now looking at the appearance of a transpolar route, right through the middle of the Arctic, by mid-century as the once-impenetrable 5-metre-thick ice layer becomes thinner and passable by ships.

With these new shipping routes comes a challenge for maritime safety – designing ships that can safely withstand this extreme environment. There may be less ice, but there is more traffic, too, from ships that may not have been designed for the conditions, causing increasing risk to the environment and to the humans on board the ships. 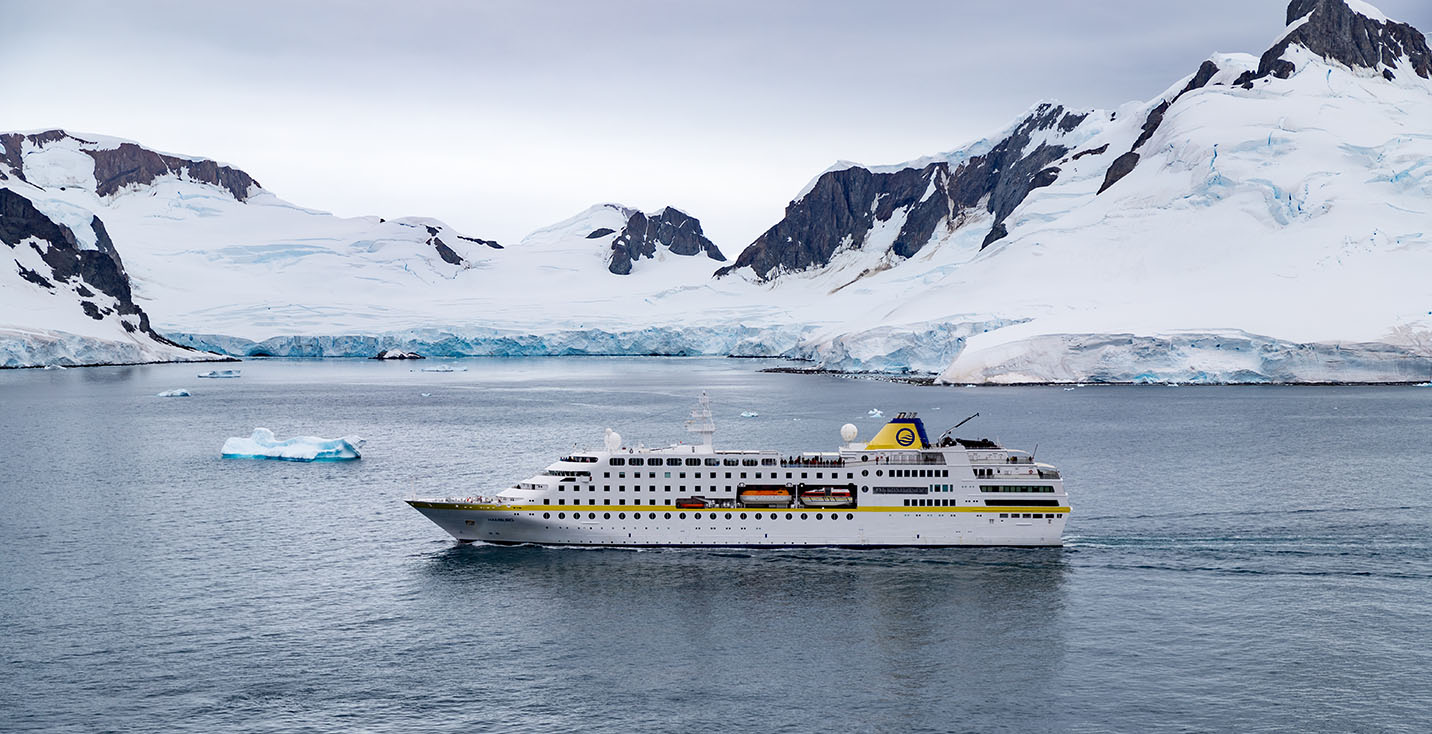 Lloyd’s Register Foundation has been supporting research efforts in this area for a number of years, led by Professor Pentti Kujala of Aalto University in Finland. Pentti’s work has just been rewarded with the prestigious EU Transportation Infrastructure Award in the field of waterborne transportation.

We’re currently funding a project he is leading, to develop risk-based guidelines which holistically consider the impact of risks in ice infested waters. The Centre of Excellence for Scenario-based Risk Management in Polar Waters (CEPOLAR) is being run by Aalto University in collaboration with the University of Helsinki, Hamburg University of Technology, Memorial University in Newfoundland and the Norwegian University of Science and Technology.

As part of its work, the Centre tests the way in which ships and ice interact, using a 40-metre tank at Aalto University that reproduces sea-ice.

Pentti explains the challenges of safe shipping in the polar area:

“These new polar shipping routes pose a particular challenge for ship design. Ice is still a significant hazard, which needs to be taken into account, as do many other factors involved in safety regulations.

“Current regulations for the design of ice-going ships do not predict their actual safety level; further, the required safety level both for ships and offshore installations is unknown.

“Consequently, ships transiting ice-infested waters are not designed according to physical measures such as reliable estimation of the ice-induced loads and accurate limit states under ice loading, but according to economics and empirical design measures.”

Having a robust set of guidelines based on risk will help industry design safer, better ice-going ships, built to pass safely through this still-hazardous terrain. These will be ready at the end of 2021. 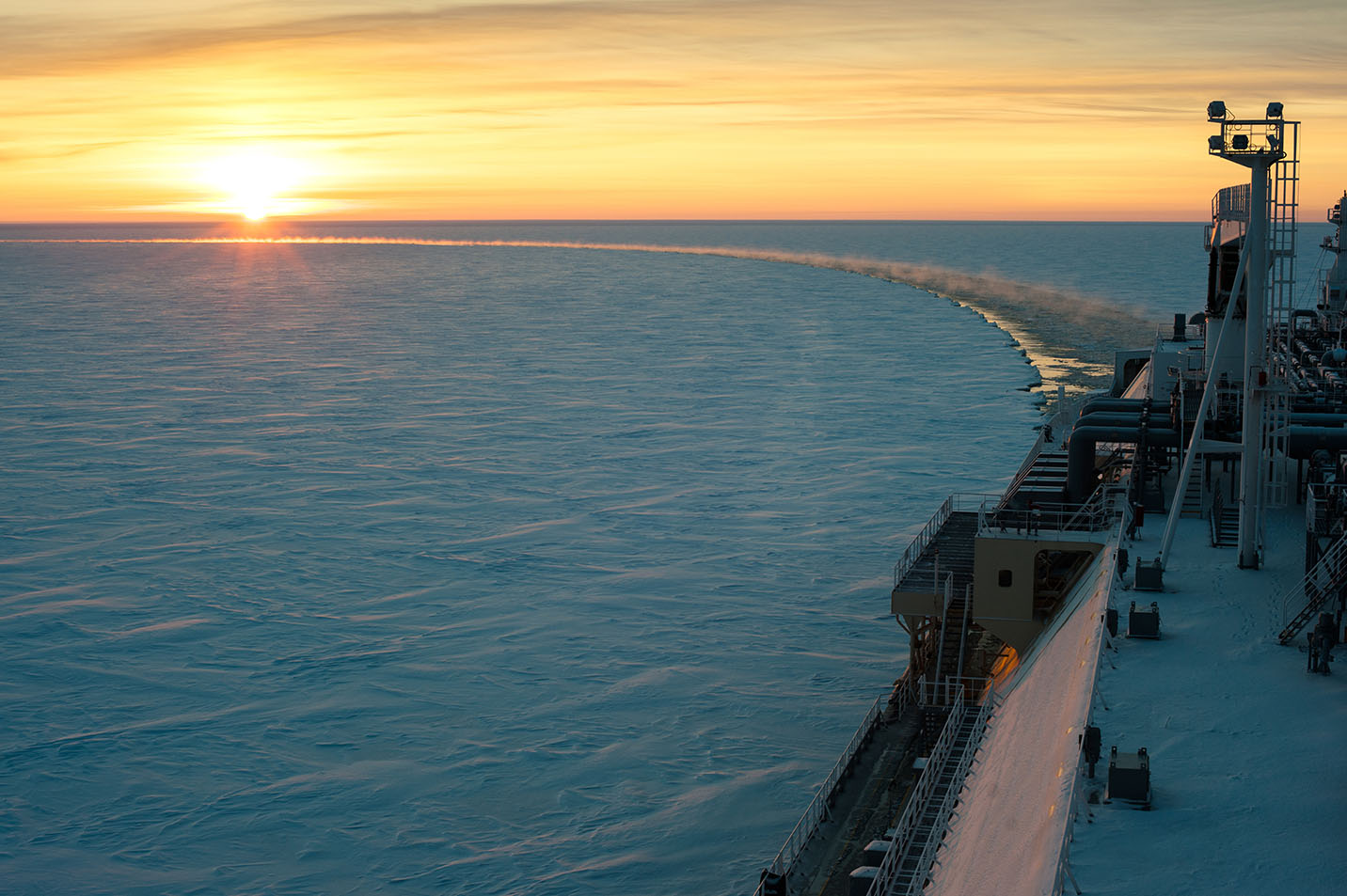 The opening of new polar shipping routes is a stark reminder of the speed of climate change. It was only in 1977 that the first ever nuclear-powered ice-breaker carved a path through an almost unbroken sheet of ice, five metres thick, to the North Pole from Murmansk. At that time, only 0.2% of the area near the Pole was free of ice.

Polar regions are already seeing more demand to transport oil and gas through the new passages in the polar ice. For example, 15 new Arctic LNG vessels have been scheduled to join the fleet to transport LNG from Yamal to Europe and the Far East. There is increasing demand for passenger cruises through this new territory, with 28 new Arctic cruise-ships scheduled for delivery before 2022.

Our support for CEPOLAR is perfectly aligned with the Foundation’s plans to develop a base of evidence that will help us progress towards zero accidents and respond to the big safety challenges in maritime safety.