Research helps tackle the stress and loneliness of life at sea

The isolation of seafarers during the COVID 19 epidemic, kept away from their families by being unable to land in ports, has highlighted the stresses of life at sea. But the seafarer’s life, never easy, has been becoming more and more stressful in today’s competitive commercial climate. We’re working with researchers to persuade shipping firms to improve conditions for their employees - who may be at sea for up to a year without a break.

This puts their mental and physical health – and the safety of shipping – at stake.

We’ve given a grant to a project being run by Cardiff University’s Seafarers International Research Centre (SIRC), to bring much-needed change to this challenging career. They have drawn on years of global research to come up with a new, more humane, specification for accommodation on ships. It could see an end to noisy, cramped, cluttered cabins that lead to lack of sleep and dangerous levels of fatigue, a contributory factor in one in ten accidents at sea. 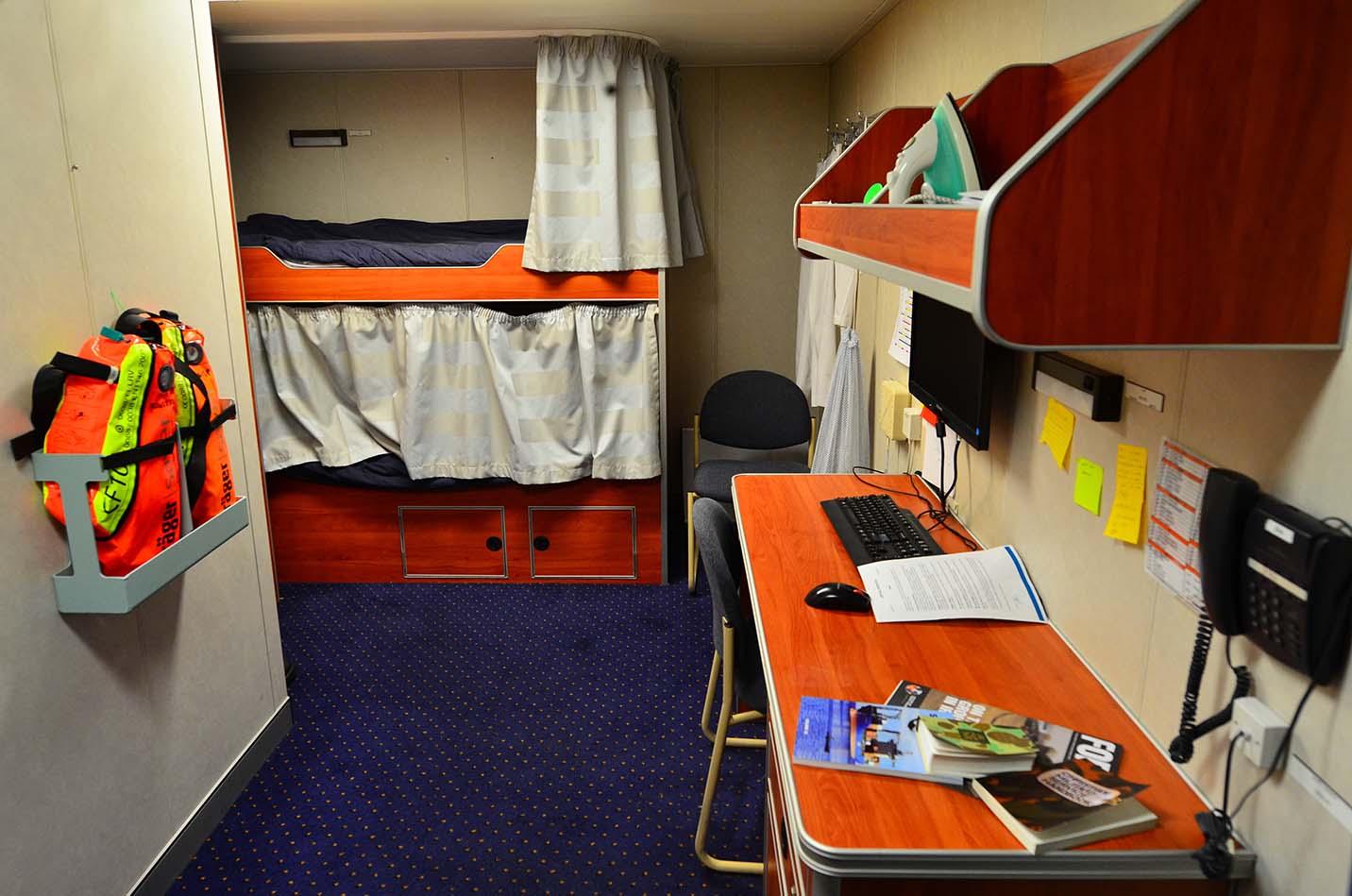 There may be little data in terms of numbers of seafarers suffering stress-related illnesses but, as one seafarer interviewed by SIRC said:

“Between pressure, workload, no days off and you are a gazillion miles away from home with limited communication, what do you think is going to happen?”

Professor Helen Sampson, who led the research, said that a lack of space to socialise in and poorly designed, noisy cabins, were key issues that could cause mental health issues such as depression and anxiety. It’s a problem that has only become worse with increasing commercial pressures and competition in the freight shipping sector.

“Shipping companies are increasingly prioritising space for cargo over space for people,” said Helen. “When I first started researching seafarers’ conditions, in 1999, I went on board a ship built in the 1980s for a crew of around 40. There was a swimming pool, sauna, cinema, library, table tennis room, and gym as well as the usual mess rooms and crew and officer lounges.”

In 2011, when she went onboard one of the last UK-built ‘roll on, roll off’ ships, Helen also found generous crew accommodation, including a large purpose-built gym with a basketball court and an indoor swimming pool. “There were mess rooms big enough for the whole crew to fit in – you could have a birthday party there.”

The situation today is very different. “On newer ships crews are limited to much smaller spaces. There are often gyms, but not big, generous ones – sometimes the gym is just a converted cabin. Pools are much less common and mess rooms are much smaller and less comfortable, so there are fewer spaces in which  to socialise.”

This is leading to greater isolation among seafarers, which is more of a problem, the SIRC research suggests, than companies think. “There’s a tendency to think that seafarers don’t need to interact so much because of improved internet and email access on board some, but by no means all, ships. 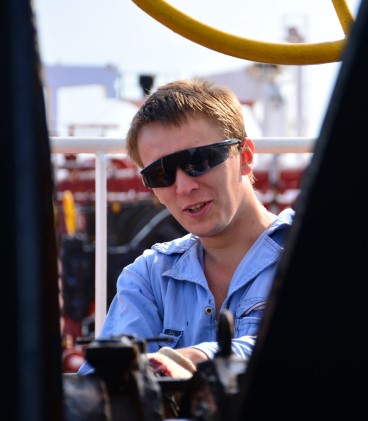 But with little shore leave and , limited social interaction seafarers can find they have very little to talk to their families about, so even when Skype calls are possible, they aren’t a panacea.

Sometimes it’s a perception of what’s required for health and safety that has made the seafarer’s life lonelier. Helen adds: “They used to have barbecues, but these are not often allowed for crew now. And many ships have added an extra obstacle to socialising by banning alcohol. There’s also a no gambling rule in some companies – so they can’t play bingo or card games for small stakes.”

SIRC researchers visited shipyards in China, Japan and South Korea and talked to shipbuilding companies to discover any practical constraints before coming up with their recommendations.