Thanks to Lloyd’s Register Foundation funding, South-East Asian countries are gaining vital skills to build a stronger, safer infrastructure. Over 124,000 people are injured at work every year in the region’s fast-growing economies. One of the keys to getting this number down is driving up skills in safety-critical areas such as welding inspection.

By providing scholarships to the South East Asia Skills Enhancement Programme (SEASEP), we’re giving a new generation of engineers the skills and training they need to further their careers and make their industries safer. SEASEP, which began in 2018, is run by training provider TWI Ltd, with whom we have a long-standing relationship. TWI is well established in the South East Asian region, having worked in Malaysia for over 20 years, training over 10,000 people.

Our support for SEASEP is helping them deliver a programme with international impact, tackling in-country skills shortages and reducing occupational fatalities by bringing engineering-related skills and education to disadvantaged and under-represented groups.

SEASEP is not only increasing skills levels in the workforce, however. It’s also been really successful in empowering a whole new generation of talented women engineers to enter traditionally male careers such as welding inspection and non-destructive testing. 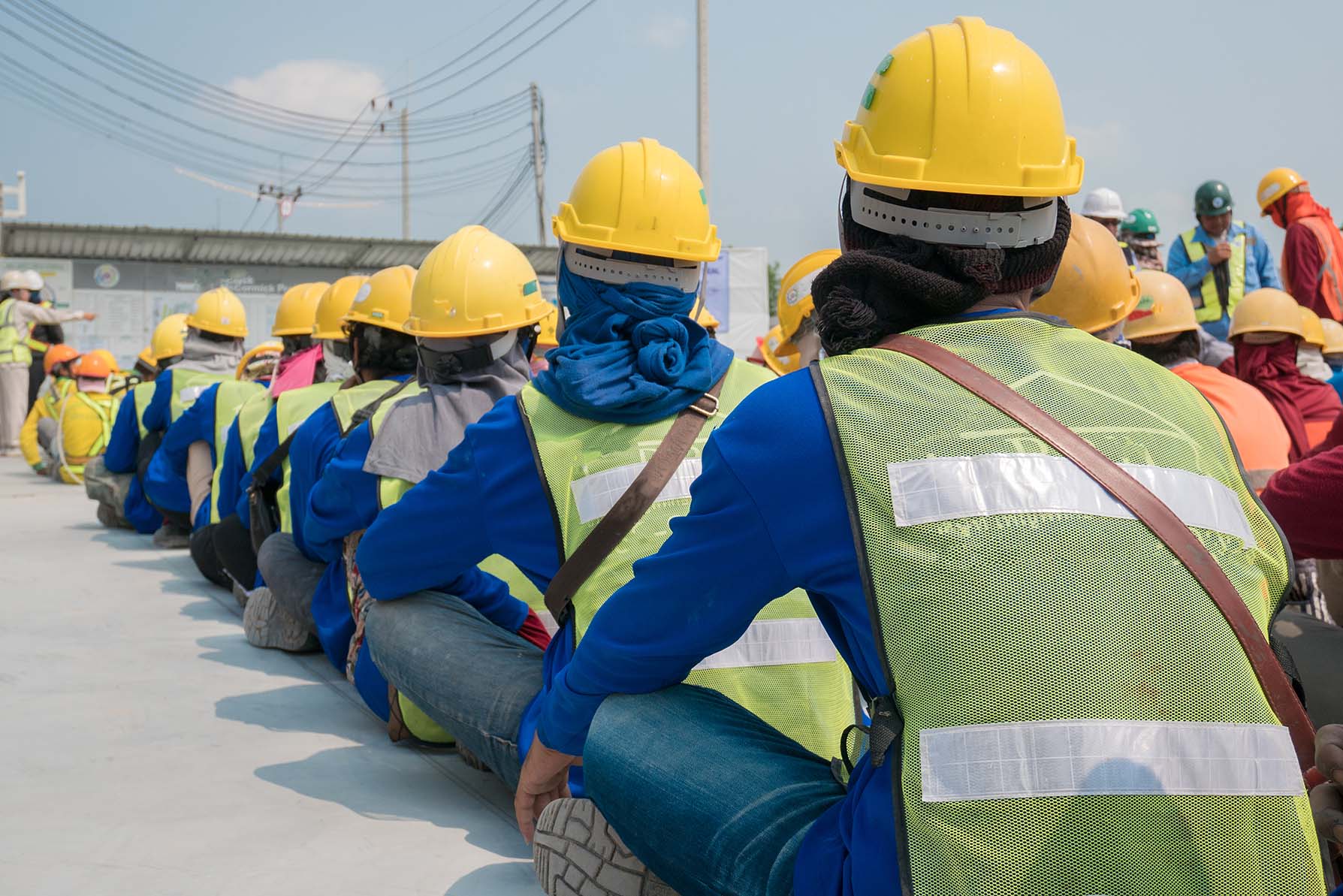 Stephen Wisniewski from TWI explained the importance of this: “Critical plant and infrastructure failures have often been traced back to incorrect application of welding, welding inspection, degradation in hostile material environments and fatigue. Adopting correct international standards in welding, welding inspection and testing can reduce the likelihood of failures ultimately saving infrastructure, creating a safer working environment and  lives.”

In Indonesia, we’ve given 100-percent funding for women engineers to study to become welding inspectors and gain the industry-standard Certification Scheme for Personnel (CSWIP) certificate. This can open doors to rewarding careers anywhere in the world, as many contractors cite CSWIP certification as a requirement for employment in this area. The certificate shows the holder can perform welding inspections safely and professionally.

There was an overwhelming response when SEASEP advertised 20 bursaries for women to complete the CSWIP Visual Welding Inspection Course.

The first graduates included Heza Nuzzriyah, who says: “The reason I wanted to join this course was because I think this is the best opportunity for me to increase my knowledge of welding inspection. Now I can get a job as a welding inspector both nationally and internationally.”

The programme was promoted via social media, a network of agents and via word of mouth. Enquiries poured in from women keen to broaden their career prospects and network, as well as from those in existing roles looking to further their continuous professional development. Screening took place in Jakarta, then 20 candidates, all engineers majoring in metallurgy and materials as well as mechanical engineering, were selected. 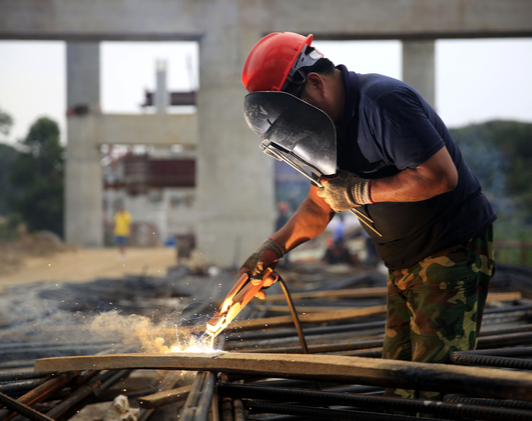 Giving people training makes them not only safer at work but more employable too. It also enhances the safety of the critical infrastructure that modern society relies upon. As they grow their skills in these safety-critical areas, trainees also become more influential, which will drive up the standards of safety in their industries for years to come.

Another successful applicant was Vina Nanda Garajati. The training gave her enhanced welding inspection skills, which she can apply in her role as a developer of Indonesian ship standards. It also helped her improve her level of safety awareness.

Candra Ayu added: “I wanted to say thank you for giving a 100% scholarship for women like us.” Candra noted that welding inspection was a difficult area for women to get into. However, gaining the CSWIP certificate has inspired her to further her opportunities in the industry.