We’re part of a successful partnership that is helping countries in South East Asia become better prepared for emergencies, by sharing lessons learned in the UK and the EU. Our grant to the China Academy of Safety Science and Technology (CASST) in Beijing is helping develop a legal framework, standards and methodology for emergency preparedness and response. It’s the latest stage in a long and fruitful association between Lloyd’s Register and China, which started in 1869 when Lloyd’s Register sent its first surveyor to Shanghai.

CASST is a public, non-profit scientific and research agency dedicated to solving major and critical technological issues involving prevention, monitoring, early warning and emergency rescue. The project we’re funding will help China respond to industrial accidents which are still happening in high numbers. As recently as 2019, an explosion in a chemical plant in the city of Yancheng killed 78 people. The plant was found to have numerous safety violations. A few months earlier, 22 people died in another blast outside a chemical plant in Zhangjiakou, one of the host cities for the 2022 Winter Olympics.

Dr Xunxian Shi, Director of Industry Safety at CASST, explains: “The trend of industrial safety in China is improving in recent years, but major industrial accidents are still happening. Lack of systematic emergency preparedness has caused significant loss of lives in those accidents which could have been prevented.” 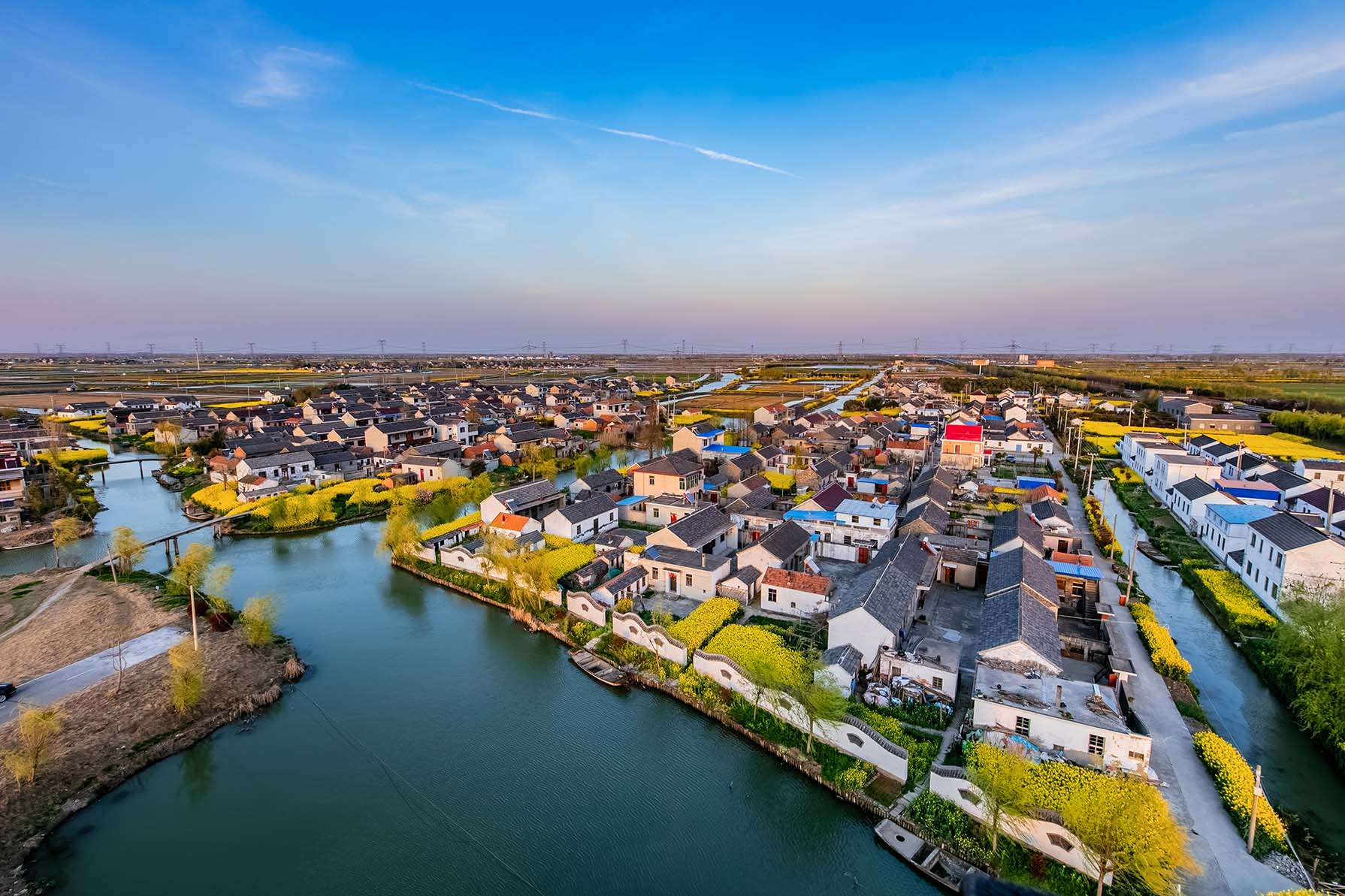 The focus of the project was to upgrade laws, regulations and standards on emergency preparedness and response. In China, these are not mature. In fact, there is inadequate understanding of the whole concept of emergency preparedness. This leaves a dangerous gap in safety legislation and in rescue provision - which needs to be filled urgently to save lives.

CASST is looking to the UK and EU, which have valuable experience in emergency preparedness and response. They have systematic regulatory frameworks, and effective practices related to the emergency response to deal with major industrial accidents. The project looked at laws, regulations, standards and practices related to emergency preparedness and response in the UK and EU countries. Since the project began, the team has made several trips to share knowledge and experience – to Lloyd’s Register Foundation and the Health and Safety Executive in the UK, and various industrial organizations in Sweden and Norway. 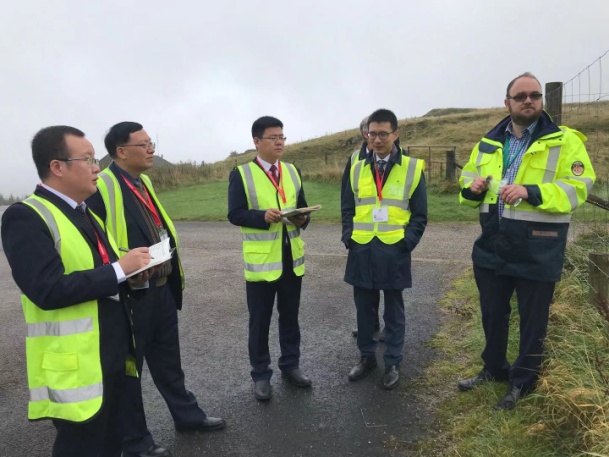 The study is providing input to the first legal framework of emergency preparedness and response in China and establishing two national industry standards related to emergency preparedness and response. Results were rolled out in China through publicity campaigns and public education activities such as conferences and forums, ‘Work Safety Month’ and ‘Legal Governance Publicity Day’.

Findings from the CASST study have already been making an impact on Chinese safety institutions, including the country’s newly established Ministry of Emergency Management.  The research has also received high praise from the Emergency Rescue Centre of China and been published on CASST’s website and in the Journal of Safety Science and Technology.

Our support for CASST’s work is leading to knowledge-sharing on emergency preparedness across the south-east Asian region. The research has been shared with other southeast Asian countries including Cambodia, Laos, Myanmar and Vietnam.