Advancing food safety education in Africa and the Caribbean

Over 600 million cases of preventable illness are caused every year by contaminated food, and 420,000 people die. That’s as many deaths as are caused by malaria, and three times as many cases of illness. Relief efforts for foodborne diseases in the developing world are still critically underfunded. Over the last seven years, on average, only 55 million USD was invested annually in food safety, compared to the 1 billion USD in development assistance provided each year for malaria prevention.

Most of this avoidable suffering happens in poorer countries, where a shortage of trained food safety professionals is hampering efforts to make things better. Lloyd’s Register Foundation is funding a global effort, with the United Nations’ Food and Agriculture Organisation (FAO) and academic partners, to educate a new generation of food safety professionals for the developing world. 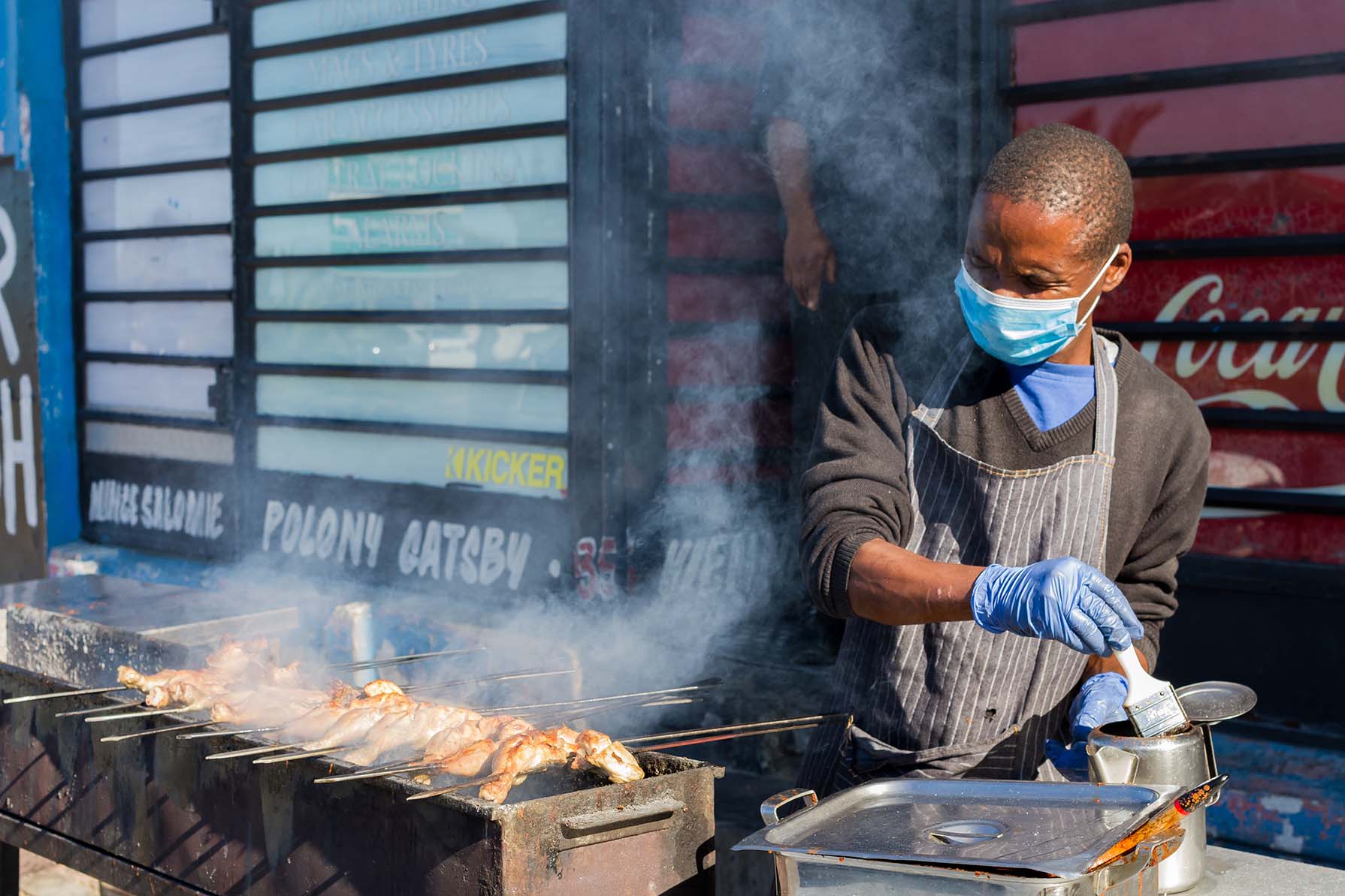 “Certification bodies such as Lloyd’s Register are unable to carry out audits in these areas, due to a lack of food safety professionals on the ground,” explains Vincent Doumeizel, the Foundation’s director for Food Challenge. As well as the suffering and illness this brings, it has an economic cost, too:

“Countries will remain unable to meet the ever-growing consumer demands for food safety information and miss out on vital trade and tourism.”

“Overwhelmingly, the physical and financial burden of foodborne diseases falls on individuals and governments in emerging countries,” says Vincent Doumeizel, the Foundation’s director for Food Challenge.

The FAO project we’re supporting - ‘Food safety education in low and middle income countries’ – began in 2019 and is based in East Africa and the Caribbean. In Africa, an estimated 137,000 lives are lost due to foodborne illness each year. Foodborne disease in the Caribbean is four times more prevalent than in Europe, and the public health burden is estimated at $21 million annually, more than the entire budget of some island nations.

Part of this disease burden can be attributed to lack of trained personnel. One study published in 2012 found that half of unregistered workers in food processing had no food safety training. The Caribbean islands are highly dependent on trade and tourism, so it’s critical that the region can demonstrate acceptable standards of food safety. Between 2000 and 2005, 56 outbreaks of foodborne disease at hotels on 14 islands resulted in more than 2,600 illnesses and a cost of $250 million. 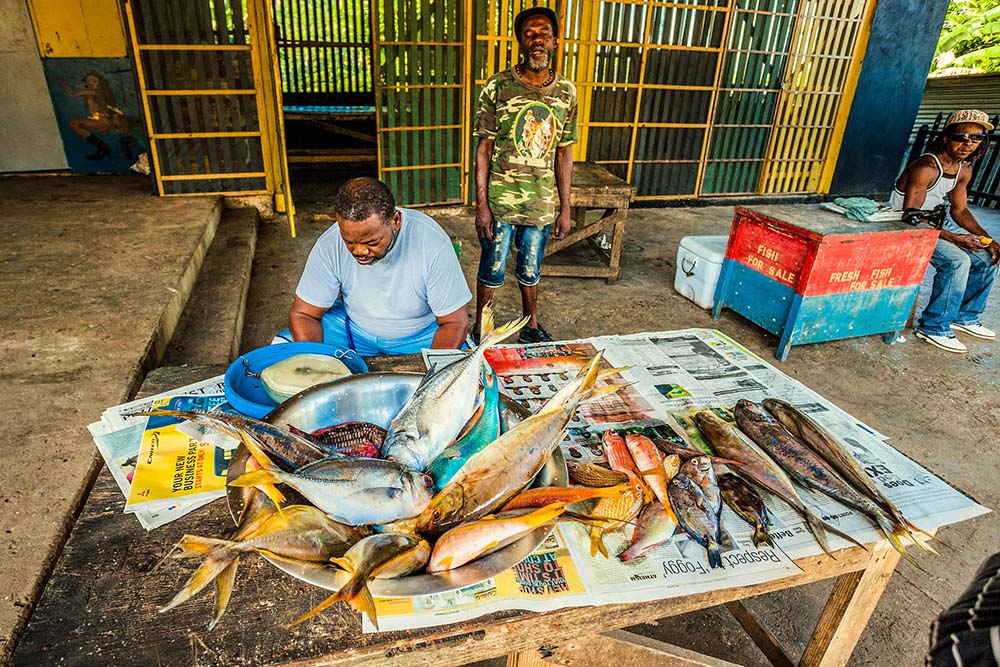 The FAO has developed strong partnerships with several Caribbean institutions and has recently increased food safety capacity development activities in the region, notably in relation to food safety regulation and education. Partners in the project are the International Union of Food Science and Technology (IUFoST) and the International Livestock and Research Institute (ILRI), based in Nairobi, Kenya.

Dr Jeffrey LeJeune of the FAO explains: “Lloyd’s Register Foundation’s grant is helping us to build skills and create jobs in food safety, leading to safer food and sustainable careers and livelihoods.”

The project is producing reports on the status of food safety education in East Africa and the Caribbean and developing undergraduate food safety educational curricula, tailored for the specific needs of each region. Academic partners have been identified in universities based in Africa and the Caribbean which already have food safety programmes, and from two leading Canadian universities, Guelph and Laval, with internationally-recognised expertise in the area.