A devastating ‘mega-fire’ that raged through the South African town of Knysna in 2017, regular large informal settlement (slum) fires that can leave thousands homeless, the lack of expertise in local fire engineering and the need for producing fire safe products have been the inspiration behind Africa’s first-ever university postgraduate programme in fire safety engineering. A Lloyd’s Register Foundation grant is supporting the Fire Engineering Education for Africa (FEEFA) programme at Stellenbosch University, which is now taking its first generation of masters (MEng) and PhD students through training. They’ll provide the expertise that Africa needs to protect property and save lives.

“South Africa, along with the rest of Africa, lacks the necessary university training to produce engineers that can keep our cities, industries, mines, ports, and even poor people, safe from the devastating effects of fire. However, the creation of formalised university fire engineering courses is going a long way to improve safety, enhance economic activity, and uplift our countries in general,” says Prof Richard Walls, the head of the Fire Engineering Research Unit at Stellenbosch University (FireSUN). 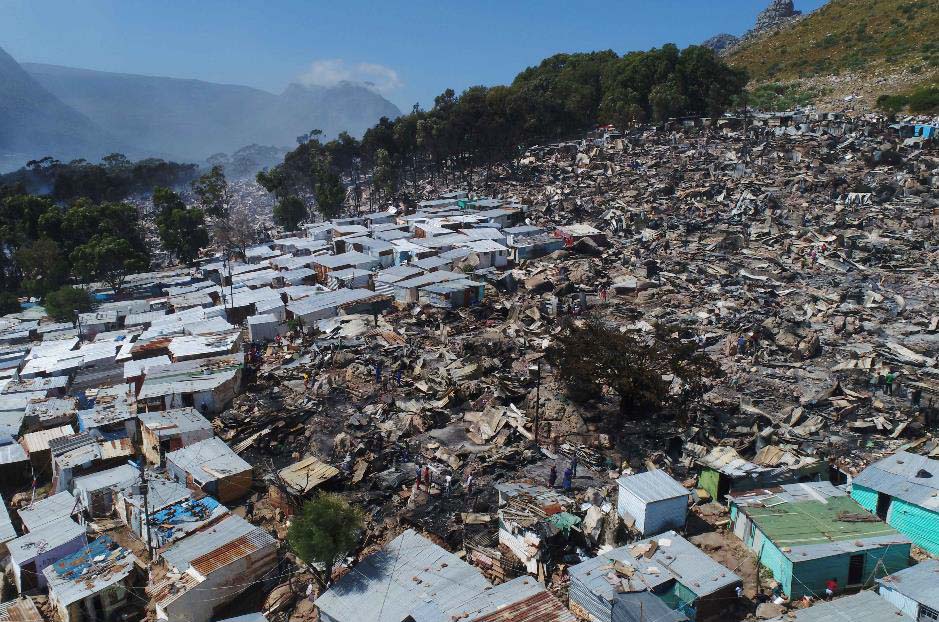 As an example of one of the larger disasters South Africa has recently experienced, the Knysna fire tore through 19,000 hectares in and around the coastal community, killing seven people and destroying 1,000 homes, in spite of the best efforts of fire-fighters and first responders. The blaze was checked only when it reached the ocean at Plettenburg Bay. A study into the tragedy highlighted a number of issues – such as the need to build more resilient homes and neighbourhoods at the interface between urban settlements and wildland – and a lack of home-grown fire engineering skills.

Knysna was a highly publicised but far from unique tragedy. Africa is regularly ravaged by destructive fires in urban, commercial, industrial, slum and wildland environments. In South Africa alone tens of thousands of people are affected every year by fires in ‘informal settlements’ – shanty towns and slums. Furthermore, on a regular basis consultants and approval authorities are allowing buildings to be constructed that are not safe, either due to the use of new materials that are not understood, or due to the incorrect application of codes of practice. 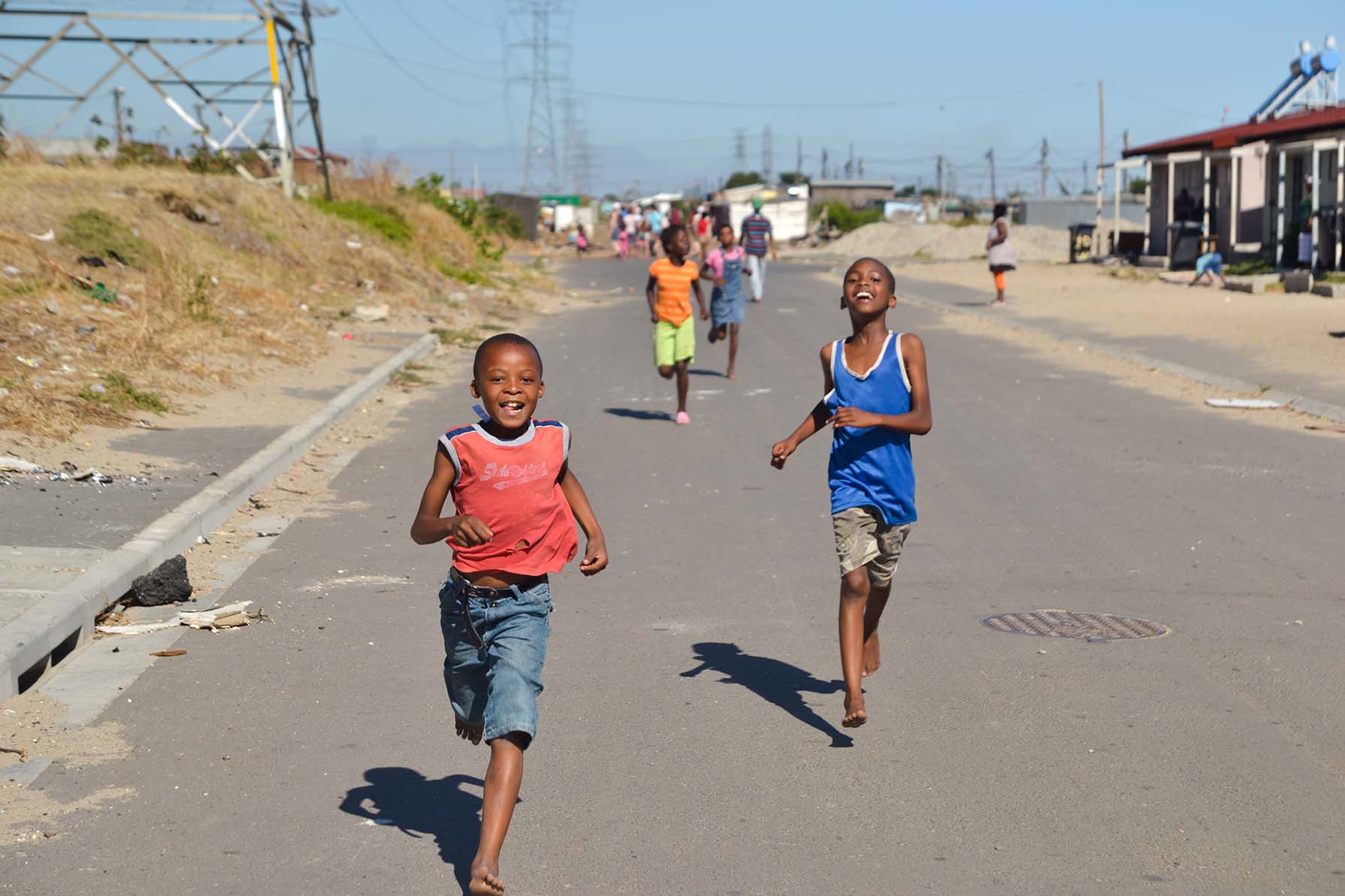 And climate change is increasingly producing the kind of ‘perfect storm’ drought conditions that led to the Knysna disaster, and other disasters, happening.

But until FEEFA was established, no African university was offering degree programmes in fire safety engineering for fire engineering consultants, which meant there was a critical lack of engineering skills. By providing funding to train a new cohort of experts for the future, the Foundation is helping to protect lives and property as well as growing skills and encouraging knowledge-sharing.

Both the Fire Engineering Division of the SA Institute of Civil Engineering (SAICE), and Fire Protection Association of South Africa (FPASA) identified a need for developing university programmes, but were unable to develop them due to severe capacity, academic and funding limitations. That was where the grant from Lloyd’s Register Foundation came in.

Now we’re funding FEEFA to run the first ever postgraduate (MEng and PhD) courses in fire engineering in Africa. MEng students attend taught courses in two key aspects of fire safety – the physics of fire behaviour, and building design for fire safety. We’re also providing bursaries for PhD students to undertake more in-depth research that develops expertise for the future. Additional funding recently awarded by a joint effort between the Royal Academy of Engineering (RAE) and the Foundation has provided additional support to move the courses being developed online, making them more accessible to the rest of the continent, and also to develop a new course in the fundamentals of fire engineering design.

FEEFA’s remit is Africa-wide. Their recent publications include a paper: “Africa: the next frontier for fire safety engineering?”. This lays out a foundation for fire engineering for the continent.

Through the Foundation’s support for FEEFA, we’re not only developing African fire safety specialists for the future. We’re also helping to develop a centre of expertise and knowledge that will be shared across the continent, raising the bar on fire safety standards. In the two years since FEEFA began, significant progress has already been made in developing fire engineering research and capacity – a team of 15-20 people (including undergraduates) worked on fire engineering topics during 2019. 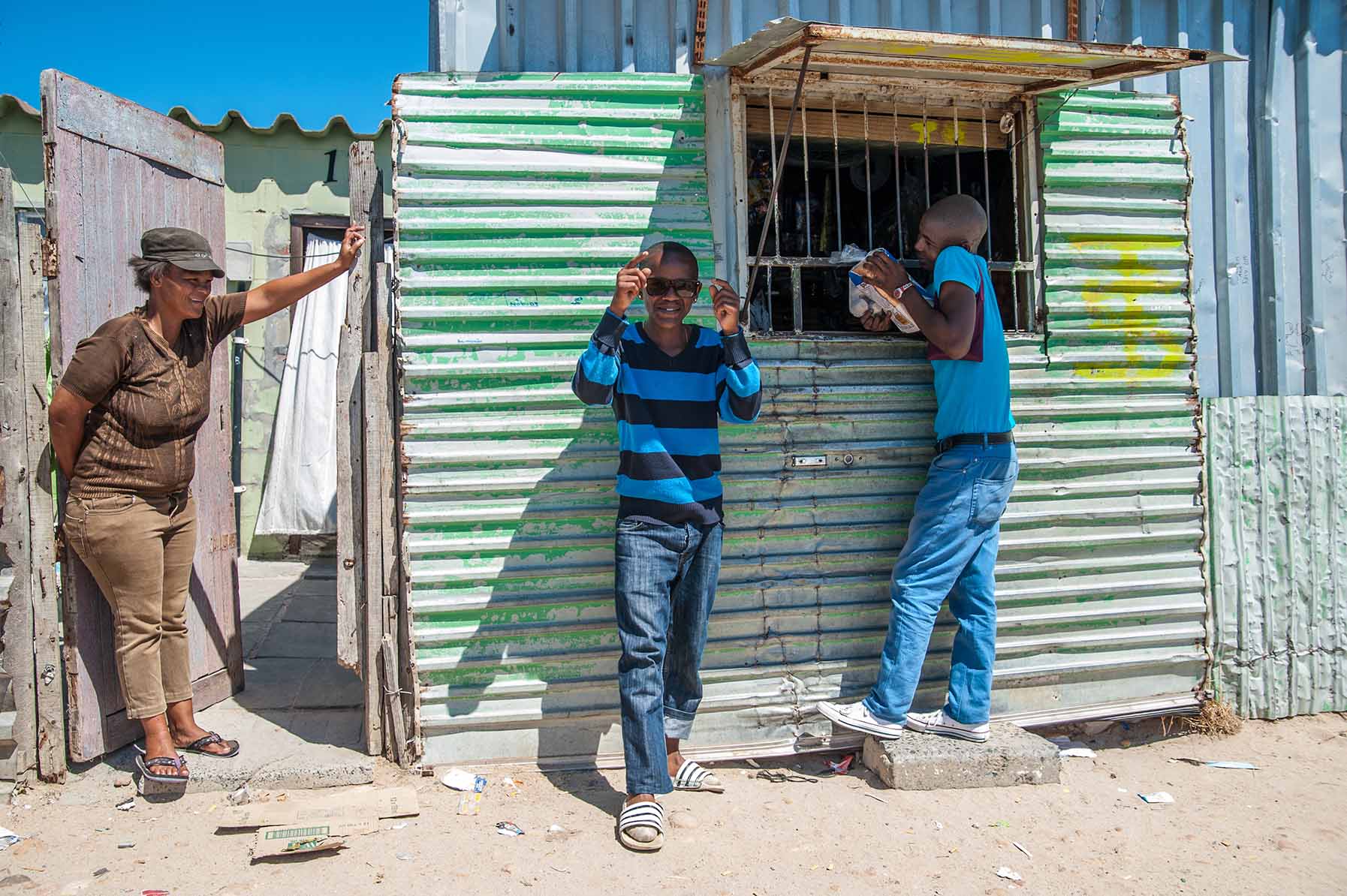 The FEEFA programme has also begun sharing knowledge within the fire service in South Africa and with academics from other African nations. Academics from the Central University of Technology (South Africa), University of Nairobi (Kenya), Namibia University of Science and Technology, and the University of Zambia are now getting involved in courses being developed, which is an exciting development for the continent. Local chief fire officers and disaster management staff attended a course on Structural Fire Engineering, and will also get involved in a Principles of Fire Behaviour online course that will be presented soon.

The courses we’re funding are already starting to be applied in practice. The Foundation grant has been used to leverage other funding sources, including from the South African Department of Human Settlements in the Western Cape. The Department has sponsored a FEEFA project to develop a Fire Response Plan for a large, informal settlements, and this will be published soon.