Counterfeit electronic components (CEC) are one of the biggest problems plaguing the electronics industry – easy to produce, and hard to detect. Recent estimates suggest that they’re costing businesses around $250 billion a year. But costly as they are to balance sheets, knock-off components and circuitry have an even more serious impact. From a fire starting in a fridge, to aircraft falling from the sky, CEC can cause catastrophic accidents.

Tackling the threat posed by CEC to work environments, public safety and cybersecurity falls directly into the Foundation’s aim of connecting science, safety and society.

That’s why we are proud to support Cranfield University’s efforts to develop RECBIT (Real-time Electronic Counterfeit Batch Inspection Technique). Now at the working prototype stage, RECBIT is a fast, simple and cheap method of detecting fake electronic components and keeping them out of the systems we all rely on.

The most common components targeted by counterfeiters are semiconductors, integrated circuits and programmable logic devices. Produced to lower standards and ‘under the radar’ of safety and efficiency testing, when the counterfeit components are used as part of a system, malfunction and wider system failure become more likely. CEC are also more likely to cause burns and fires resulting in severe injury and fatalities.

Dr Yifan Zhao, who’s been leading the development of RECBIT since 2018, explains:

“CEC are of great concern to governments, industry and defence across the globe. They can lead to systems and mission failure, malfunctioning of safety-critical systems, and reduced reliability of high-hazard assets. CEC also pose severe threats to cybersecurity, which has been identified as one of the most serious economic and national security challenges of the 21st century.”

More and more companies are aware of the challenge posed by CEC and are starting to develop solutions, but there are challenges.

“Some companies screen components before they go into assembly, but it is normally only practical to do random spot-checks, rather than rigorously inspecting each component,” says Yifan.

“Advanced inspection methods have been developed for a variety of components, but most have disadvantages – high cost, destructiveness, or they are too complex for an unskilled worker to operate.” 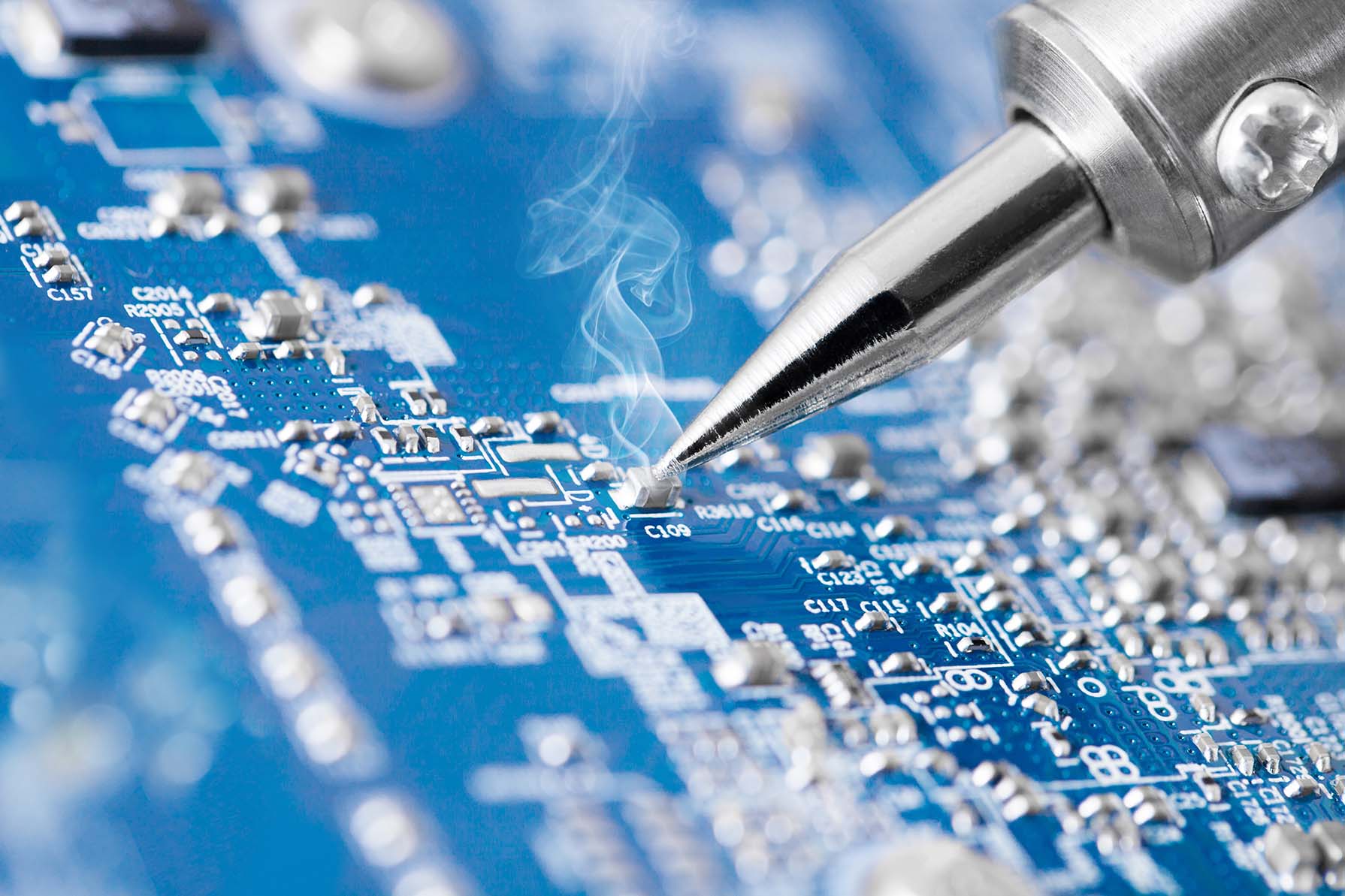 RECBIT is a new system for inspecting electronic components to detect counterfeits, which will cut the cost of checks considerably and avoid the need to destroy components in the process.

To date the project team has developed a prototype system and tested it on 100 chips from different suppliers and manufacturers. The prototype system has an infra-red camera, two flashlamps and a remote control unit. At the heart of the system is a specially developed Sliding-Window Principal Component Analysis algorithm. This algorithm is able to produce a unique thermal signature from thermographic data to distinguish counterfeit chips.

A number of peer-reviewed journal and conference papers have been published and the RECBIT team presented their work at the Foundation’s 2019 international conference in London as well as TESCONF 2019 in the USA.

“The grant from Lloyd’s Register Foundation has been invaluable to us in getting RECBIT to the prototype stage, not only through financial support but also by giving us a unique platform to reach stakeholders related to public safety and cybersecurity. We were extremely lucky and proud to work on a such prestigious grant under the umbrella of Lloyd’s Register Foundation,” said Yifan.

The team is continuing to develop RECBIT. They are developing a new project with National Instruments and PSE Strategic Consultants Ltd which will push forward this technology into the supply chain of electronic components through meeting the requirement of the existing inspection standards (e.g. AS6171 and AS5553A).