The Royal Institution’s annual Christmas Lectures are a sparkling feature of the television schedules over the festive season – and since 2016 they’ve been supported by a grant from Lloyd’s Register Foundation. Reaching over two million children and young people all over the planet, the lectures are an unrivalled opportunity to help us make the world a safer place by sparking a passion for science.

This year, children and young people across the world will watch three lectures under the title of Planet Earth: A user’s guide. Three expert scientists, environmental scientist Tara Shine, geologist Chris Jackson and physicist and oceanographer Helen Czerski, will join forces to present the lectures over three days between Christmas and the New Year. They’ll be broadcast on BBC4 and Youtube.

“They’ll explain how our planet is equipped to support human beings to survive on an epic journey, travelling at 30 kilometres a second around our Sun, which is travelling at 250 kilometres around the centre of the Milky Way, which is zooming at over two million km per hour into deep space,” said Lucinda Hunt, Director of the Royal Institution.

“Our home planet creates an endless supply of food, water and oxygen. It maintains a perfect temperature for our bodies and recycles our waste. It even shelters us from cosmic storms and asteroids on our dangerous journey through the universe,” added Lucinda. 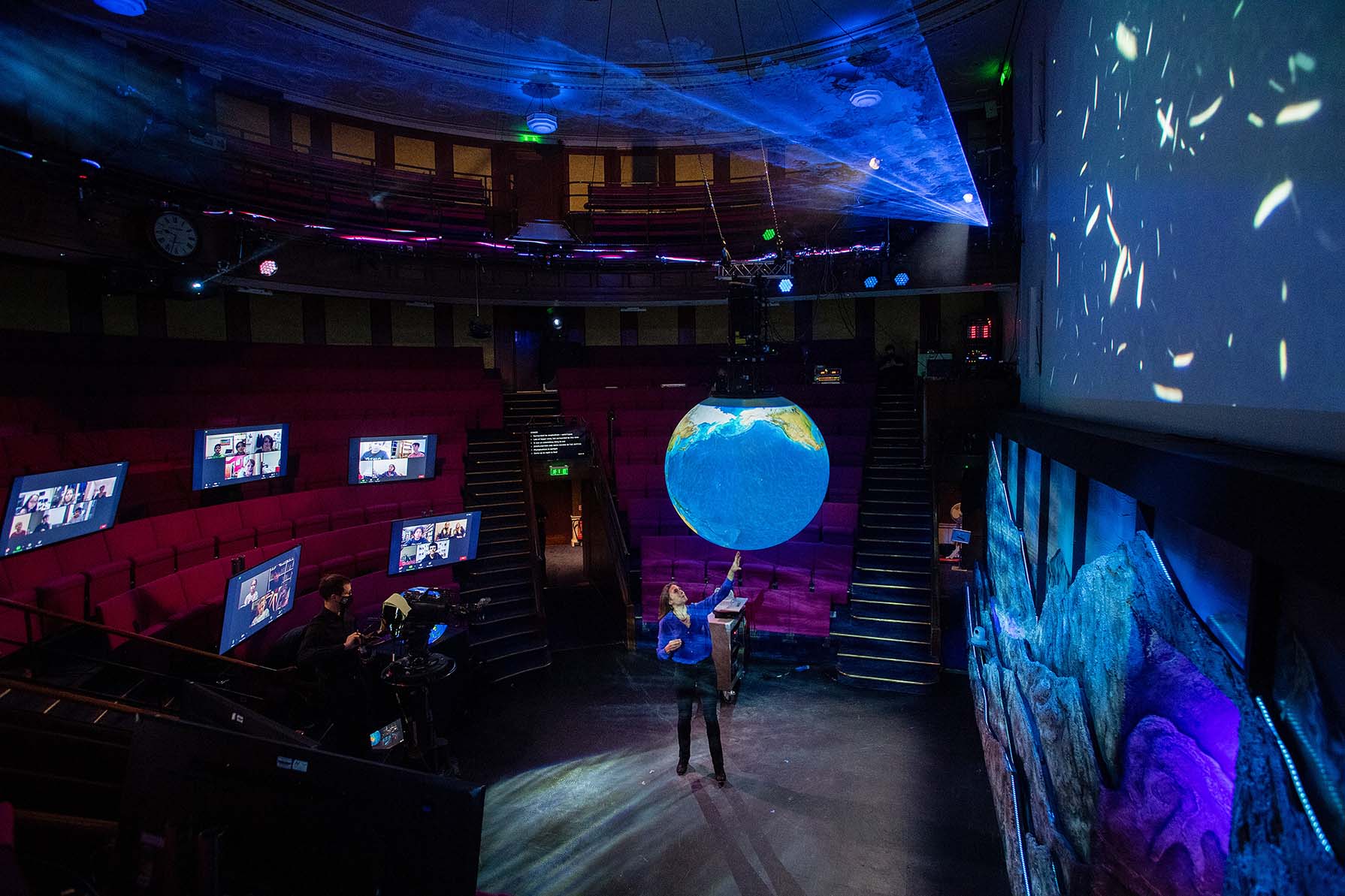 This year’s lectures will present a unique ‘user’s guide’ to Planet Earth. The three scientists, from different fields, will unravel astonishing global systems and remarkable natural wonders that combine to keep life on Earth alive.

They will also explore how human activity has become an overwhelming geological force – disrupting the finely tuned systems that have kept our planet running smoothly for billions of years. They’ll also show how we can each help repair the damage we’re doing and live more sustainably, as Earth’s population increases.

In Lecture one, geologist Chris Jackson will show us how the planet’s oldest rocks and fossils tell a story of radical climate changes throughout history and how the Earth’s finely balanced tectonic system – volcanoes – has controlled the level of carbon dioxide in the air. Now though, for the first time, humans are tipping this balance.

In Lecture two, physicist and oceanographer Helen Czerski will unpick the Earth’s heating and plumbing systems, showing how shifting ocean water creates an engine that distributes heat and nutrients around our planet. This engine forms the heart of our planetary life support system, and it’s linked to almost every aspect of our existence.

In Lecture three, environmental scientist Tara Shine will demonstrate how Earth produces a never-ending supply of oxygen – the raw material for all complex life – and then reveals what’s really in the air we breathe, and why today’s increased carbon emissions are so dangerous to this delicate balance. 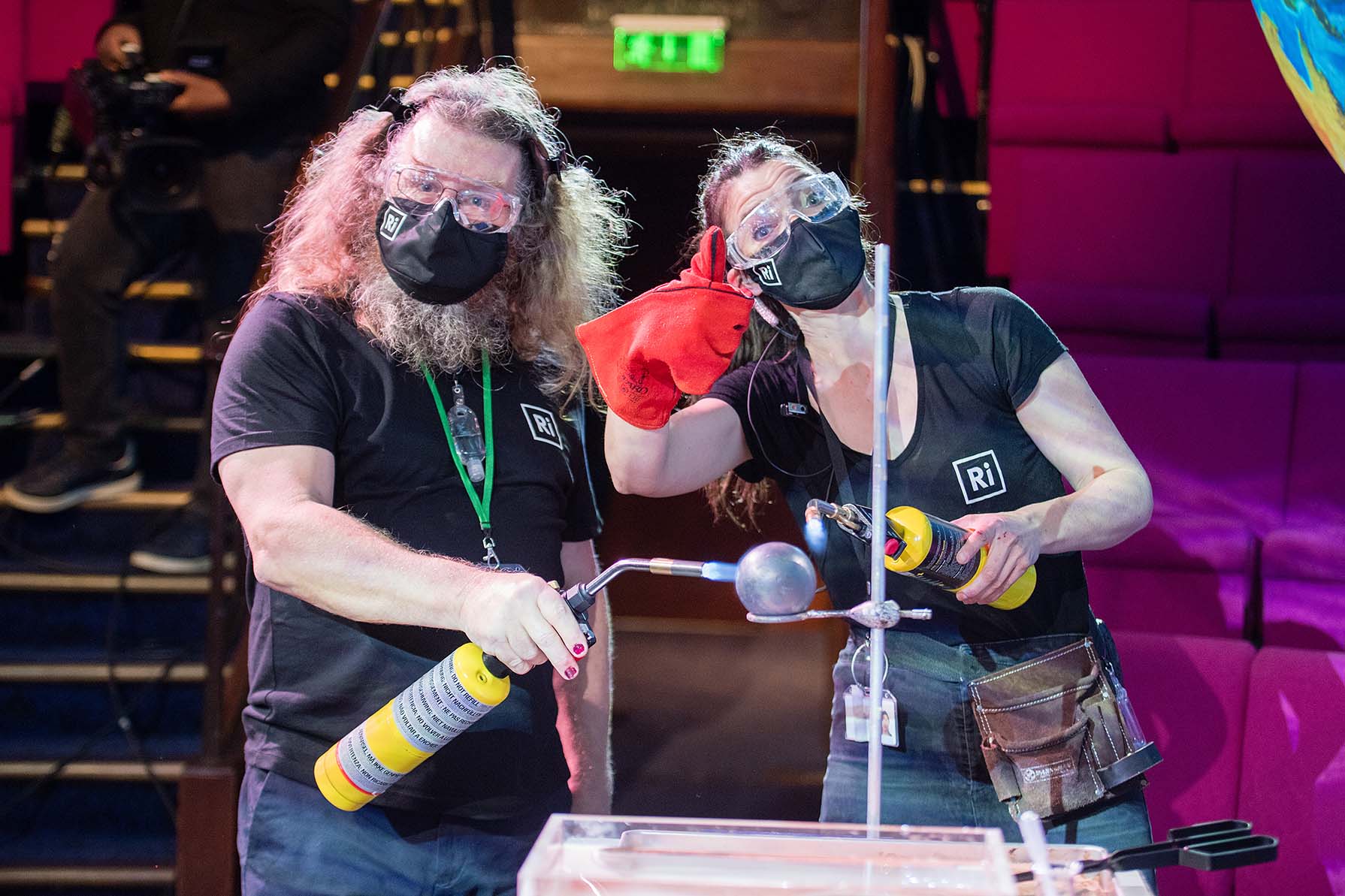 Our support for the lectures dates back to 2016, but our shared heritage and commitment to inspiring young people with the wonders of science goes back more than two centuries.

The Foundation has previously supported lectures on the themes of: 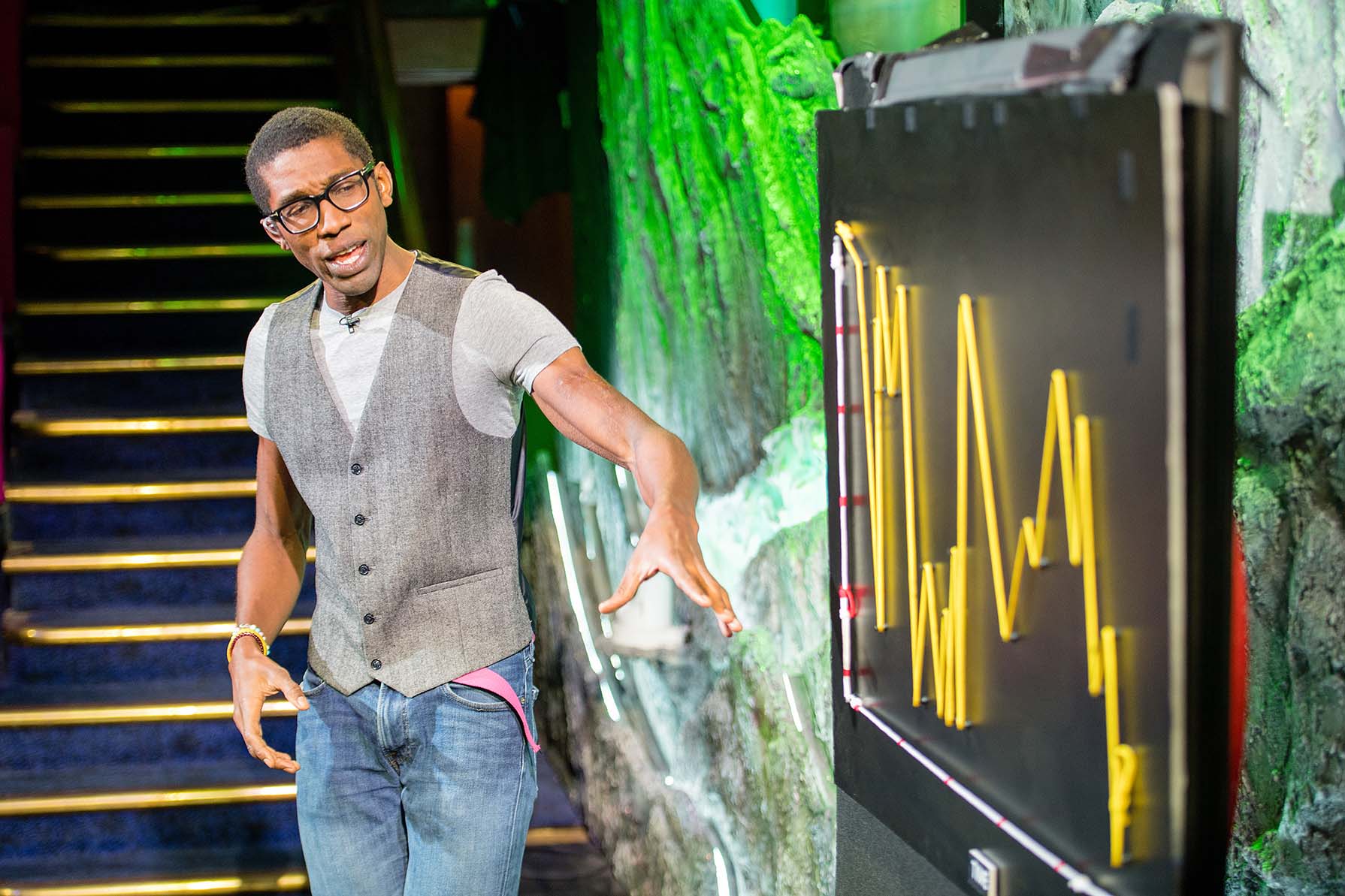 The lectures are a highly impactful way of reaching large numbers of children and young people.

As well as reaching young people in the theatre and on TV, our grant helps the RI to broaden and deepen its reach through:

Funding from the Foundation has also helped the Ri to leverage further support from other sponsors.

The lectures have contributed to our mission to make the world a safer place and to promote STEM. They pose important ethical questions and stimulate debate among young people across the UK (and internationally via the Royal Institution’s overseas lectures and worldwide YouTube audience) about the role of STEM in our lives, the global challenges we face and the threats they pose to our safety.