Connecting tomorrow’s Tim Peakes with the reality of microgravity and bringing students from different cultures together here on Earth... the work of our long-term partner, the National Space Academy, is the perfect example of Lloyd’s Register Foundation’s mission to advance learning in science and engineering.

Humankind’s exploration of space has been one of the boldest examples of science and engineering in the last century. Now a generation of school and college students is being inspired by space travel thanks to the pioneering work of the Academy. They’re learning about the links between STEM (science, technology, engineering and mathematics) subjects and the potential of space – for exploration and also for the benefit of life here on Earth.

It’s not just about waking children up to the power of engineering in propelling humankind beyond its limits. With our support, the Academy is bringing countries together and encouraging real careers in the space industry for tomorrow’s space scientists and engineers.

As well as programmes in schools in the UK (55 000 students and 5000 teachers have participated in its masterclasses and teacher training programmes), the Academy has an outreach programme that works with children in remote areas of China. It’s part of a collaboration with the China National Space Administration (CNSA) supported by the Global Science and Innovation Network. As Alasdair Hamilton, Head of Science and Innovation at the British Embassy in Beijing, says:

“Children have a wonderful curiosity about them and getting them interested in space science (as opposed to space fiction), and how critical this is to our lives at an early age, is a great way of incentivising them to follow an educational pathway in STEM.”

Lloyd’s Register Foundation has been supporting the Academy since 2013. TheNational Space Academy has been a pioneer in bringing innovative, inspirational approaches to education about space to a generation of UK school and college students. It also provides continuing professional development for teachers, helping bring the reality of space exploration into the classroom.

It’s been bringing young people from at least 14 different countries closer to the wonder of space science since 2008, bringing teachers, students, schools and colleges face to face with the awe-inspiring reality of space travel., It has also designed experiments for European Space Agency (ESA) astronauts Tim Peake and Samantha Cristoforetti to conduct live from space for use in the classroom.

As well as promoting understanding of space science, the Academy is promoting global collaboration and understanding. For example, since 2018 it has hosted annual international  undergraduate summer schools with the University of Leicester. More than fifty students from Beihang University (Beijing University of Aeronautics and Astronautics) have taken part in masterclasses and lectures from some of Europe’s leading space scientists and engineers.

They heard from scientists who had leading international roles in missions such as ESA’s Bepi-Colombo (Mercury), NASA’s Mars Science Laboratory (Curiosity), NASA/ESA Hubble Space Telescope, NASA Juno (Jupiter), NASA/ESA James Webb Space Telescope and many others. They also learned about international collaboration missions with China such as the Space Variable Objects Monitor (SVOM) satellite and the ESA-China SMILE mission focused on magnetospheric science. 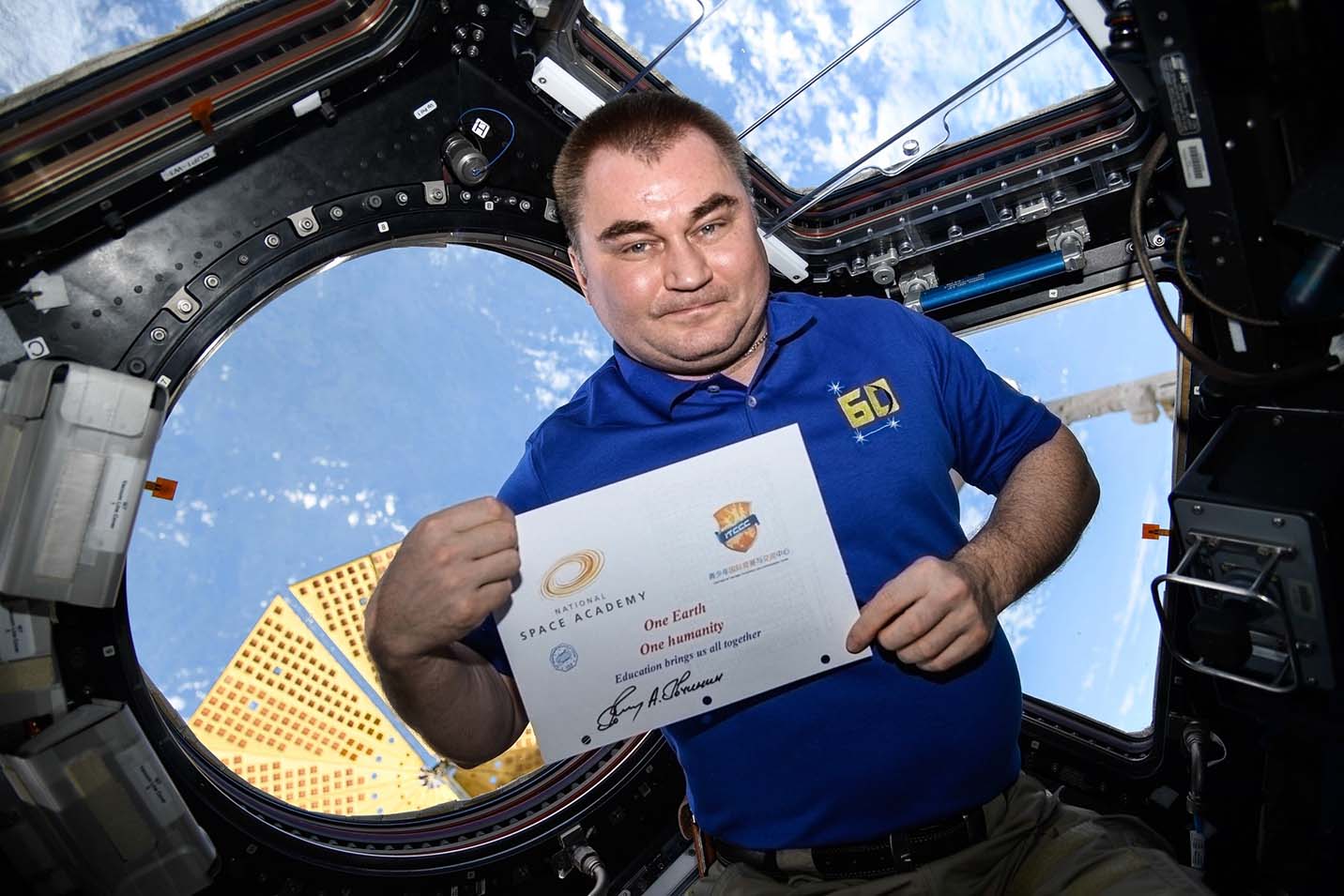 As well as masterclasses, lectures and hands-on learning, the students were able to take part in day visits to exciting locations around England, such as the Rutherford Appleton Laboratory.

“Working together with the Lloyd’s Register Foundation and other partner organisations is enabling us to go much further in developing a wider sustainable strategy for international collaboration on space and education.”

The outcomes of these next steps will include

The Academy’s future plans, supported by our grant, include widening access to STEM engagement among disadvantaged communities beyond the UK. Partners include the UK Foreign,Commonwealth and Development Office (FCDO), Science and Innovation Network, UK Space Agency, CNSA, the South African National Space Agency (SANSA) and further support from the Universities of Leicester, Surrey and Beihang.

The aim is to scale up the Academy’s international operations to give more young people and teachers, from more diverse backgrounds, the chance to take part in its intensive educational programmes.