Pioneering the next wave of aviation innovation

Big-city airport terminals are complex places with many component parts. When these don’t work well together, fuel is wasted, congestion and delays increase. Air traffic controllers find it harder to ensure a safe distance between aircraft - making air travel less safe for everyone. Lloyd’s Register Foundation’s grant to Vianair Inc. has helped it create a software platform to make these giant travel hubs work better. It’s attracting industry awards and takeup by one of the world’s busiest airports.

Vianair, which we’ve supported since its beginnings as a PhD research project, has signed an agreement to begin operations in the airspace around New York, one of the world’s busiest aviation hubs. The Port Authority of New York and New Jersey (the airspace operator) tested out its Airspace Information Model (AIM) software platform and found it could shave up to $2bn per annum from operating costs.

The AIM allows for holistic airspace design, with conflict-free routes which ensure that aircraft don’t come too close to each other – a major part of air controllers’ workload. The New York tests found that using dynamic routes reduced air traffic controllers’ workload by 30%, with a major drop in aircraft conflicts. Other significant gains included reductions of -21%, -19%, -14% and -31% in distance travelled, flight duration, fuel burn and delays. 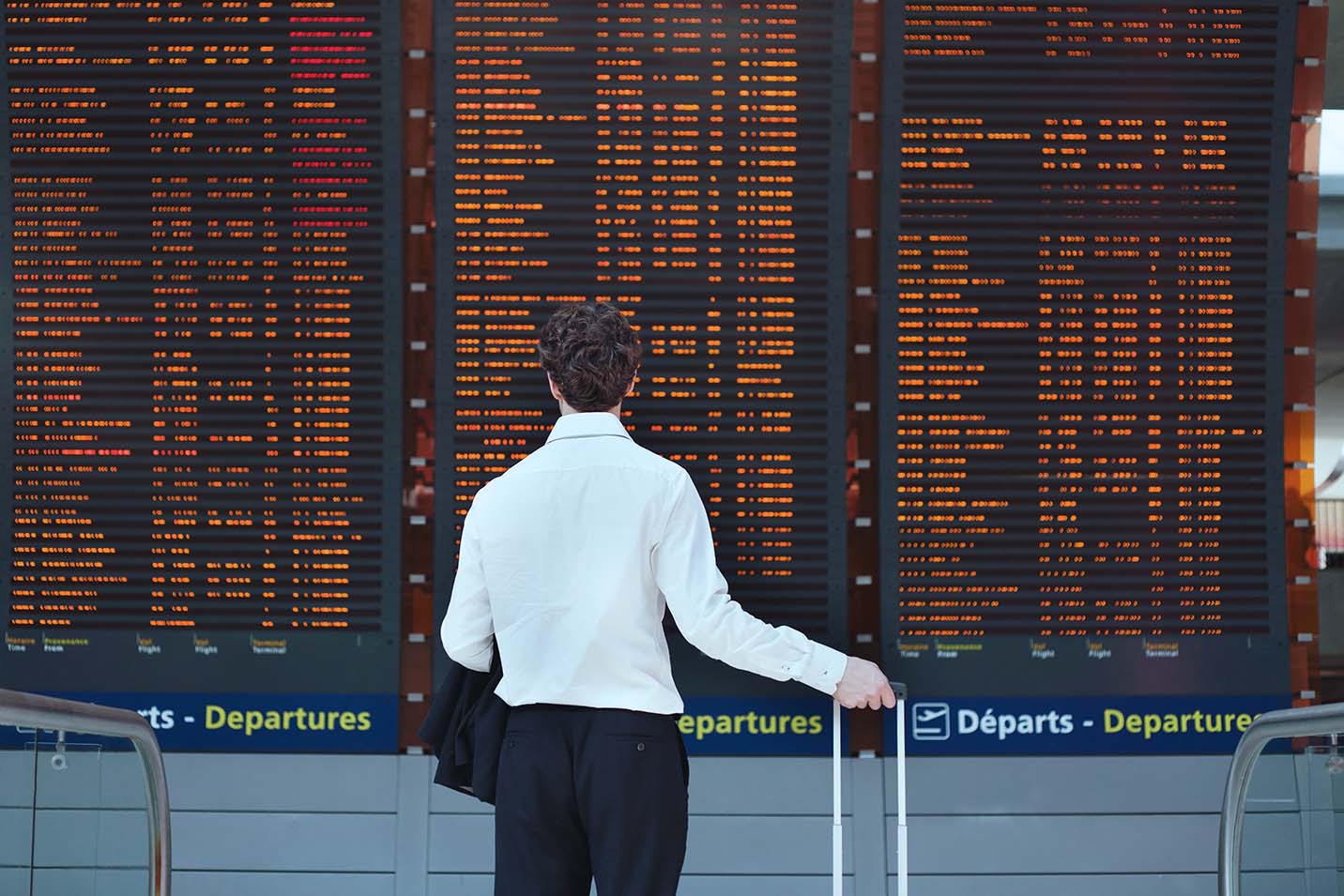 The Vianair project began life as a spinoff from an Imperial College, London PhD project by Dr Stavros Sidiropoulos, who explains why it’s so necessary:

“These inefficiencies add to the workload required from air traffic controllers to keep aircraft safely separated. All of this effectively reduces the safe throughput of aircraft, with consequent societal impacts.”

Vianair has developed integrated design and planning software to improve the efficiency and safety of such operations.”

AIM combines design, performance evaluation and optimisation. It looks at the design and planning of airspace holistically taking into account aircraft performance and safety as well as design rules.

The AIM is gaining increasing awareness from airlines and airports across the world, which has led to its being named as one of 2019’s top innovators by the Institute of Engineering Technology (IET). It was chosen from over 360 entries in 2019 to make the shortlist for the IET’s Safety Tech award.

AIM will allow airports of the future to be designed holistically. By taking into account issues such as aircraft performance, fuel burn, delays and the impact these have on noise pollution, emissions and the environment, they will be cleaner, greener, quieter and safer too. 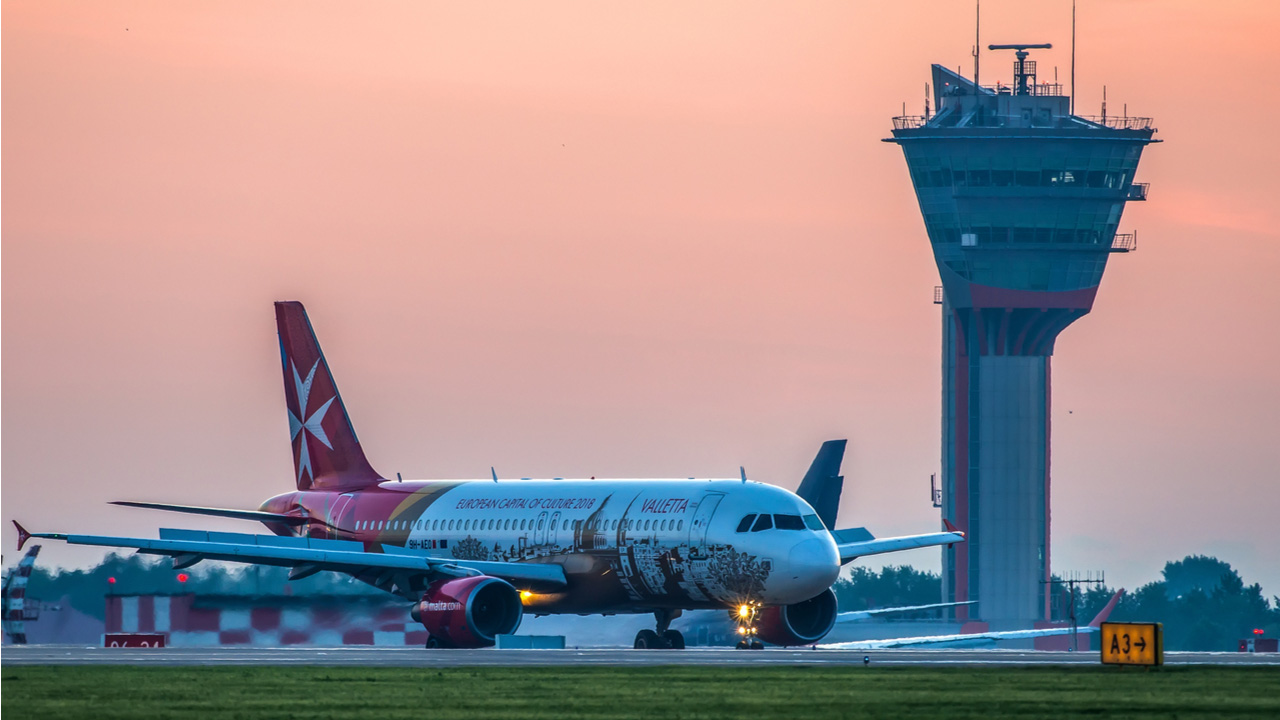 Using AIM will enable airport authorities, airlines and air navigation service providers to more efficiently plan, design and manage airspace and airport systems. It facilitates seamless information-sharing between everyone involved, to bring about better-designed airports for travellers of the future.

Vianair is continually evolving and improving its product, in collaboration with major airports such as Frankfurt and airlines such as United Airlines. They’re also working on consulting projects such as one with Arlington County to mitigate the impact of airport noise on communities around Washington, DC.

In parallel to Vianair AIM, they have started work on a second product, Vianair PLUS (Performance Live Updating System). This product will make use of the Geographic Information System (GIS) capabilities of the current platform and add a dashboard display showing airport status and performance in real time. This will be a tool to help airport authorities and airlines to analyse, monitor and manage their operations. A prototype is scheduled to be ready at the end of 2020.